Norma Foster and 'Wildlife in Crisis'

Norma Foster (born Vorster) produced and presented a 26-part series, “Wildlife in Crisis”, which covered many of the most significant wildlife areas and problems in Southern Africa. The series, though produced for Viacom for American television, was the first wildlife documentary series shown on South African television when the service started in 1976 and it arguably influenced many important later practitioners. The article covers Foster’s background as a beauty queen and actress, and it examines the role of the Department of Information in facilitating the series. It also examines ways in which the National Parks Board sought to highlight their role as pioneering and cutting-edge wildlife scientists by allowing Foster access to game capture, veterinary treatments and discussions with scientists. It argues, finally, that the privileged role the National Parks Board gave Foster may have limited their coverage by more important and influential American wildlife programmes such as “Mutual of Omaha’s Wild Kingdom”. 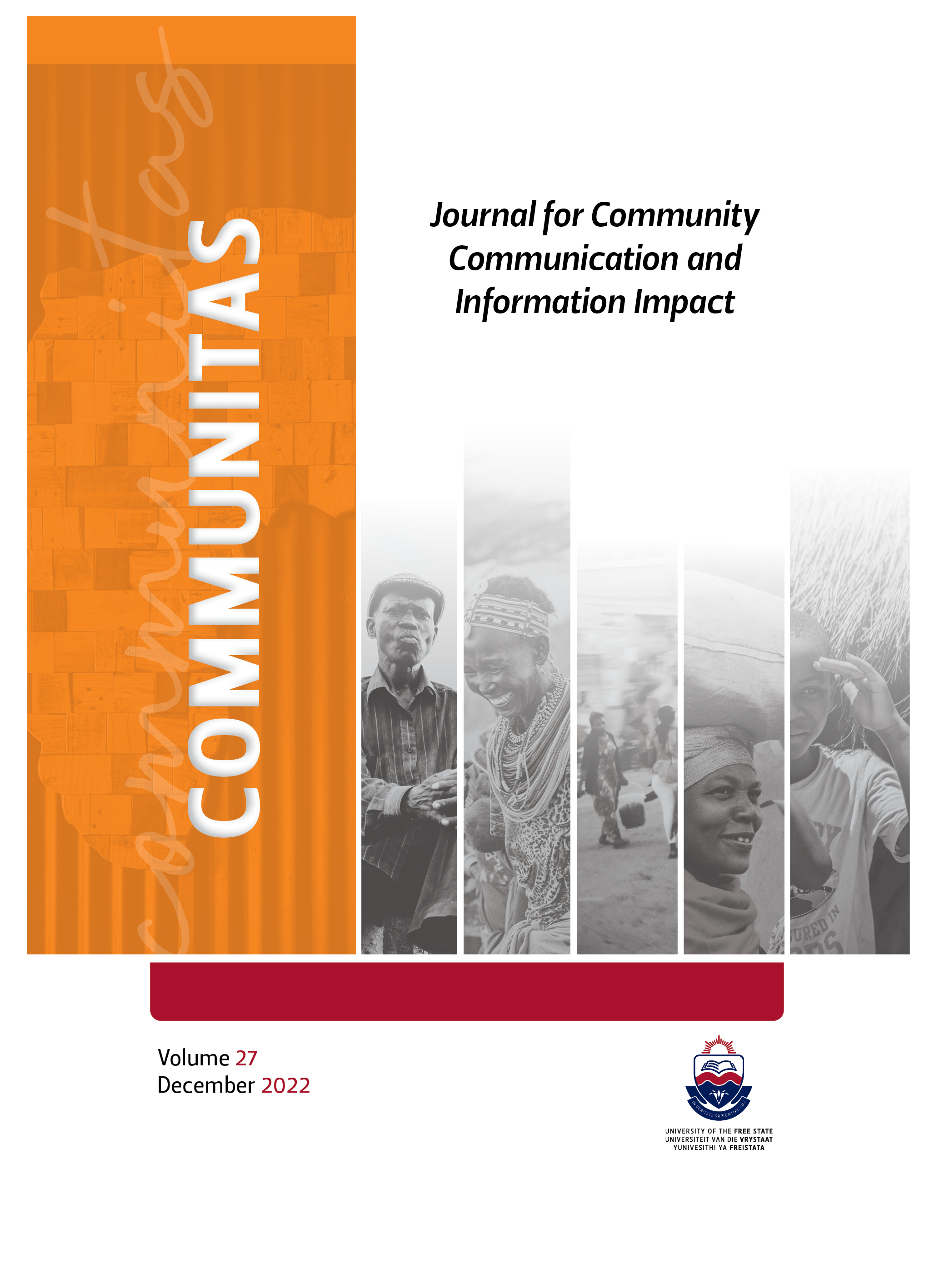