This article disputes academic accounts of Afro-pessimism, which see it as a product of ideological or discursive bias in the viewer, or as a crude generalisation across very different countries and cultures by examining the context for and major themes of Afro-pessimism after 1994. In particular, it shows that modern Afro-pessimism is largely a product of liberal concerns and liberal media. It demonstrates the salience of these themes by showing how they permeate and influence former US President Barack Obama’s African outlook by a close reference to his speech to the Ghanaian parliament in 2009 and suggests that they may provide the context for the views of current US President Donald Trump. 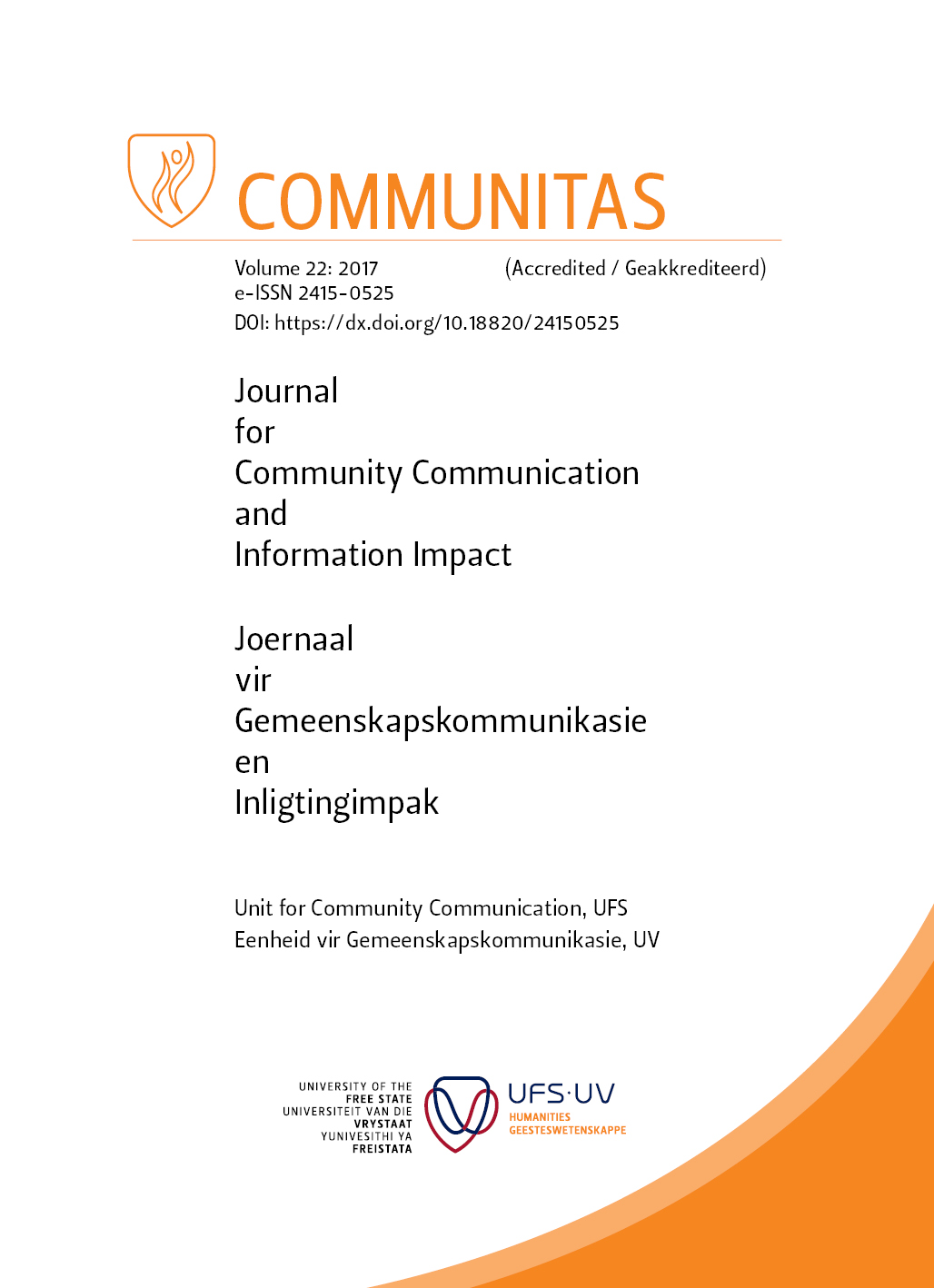