Male rape remains largely obscure in communication discourses; on rare occasions it suffers juxtaposition against its much-publicised counterpart, female rape. Yet victims of male rape too suffer various physical, sexual, emotional and mental health risks, as well as lack of much-needed support systems. In general, social networking sites (SNSs) have provided a democratic space to facilitate discourses about risky problems, enabling polarised discussions and perspectives towards matters, such as male rape, where few such platforms previously existed. This article explores online discourses about male rape. A netnography approach was used to analyse over 122 tweets. The results indicate that male rape is trivialised through the oversimplification of its definition and the downplaying of victims’ experiences. In discourses, prevailing gendered online conversations centred on and amplified female rape, barely acknowledging the trauma and suffering of male rape victims. Of note were some voices calling for more awareness about male rape and calls to stop gendered norms from deterring survivors from sharing experiences. The findings underscore the argument that although conversations highlighting male rape continue to be suppressed in societies, SNSs have the potential to be used as instruments of awareness and support for victims. 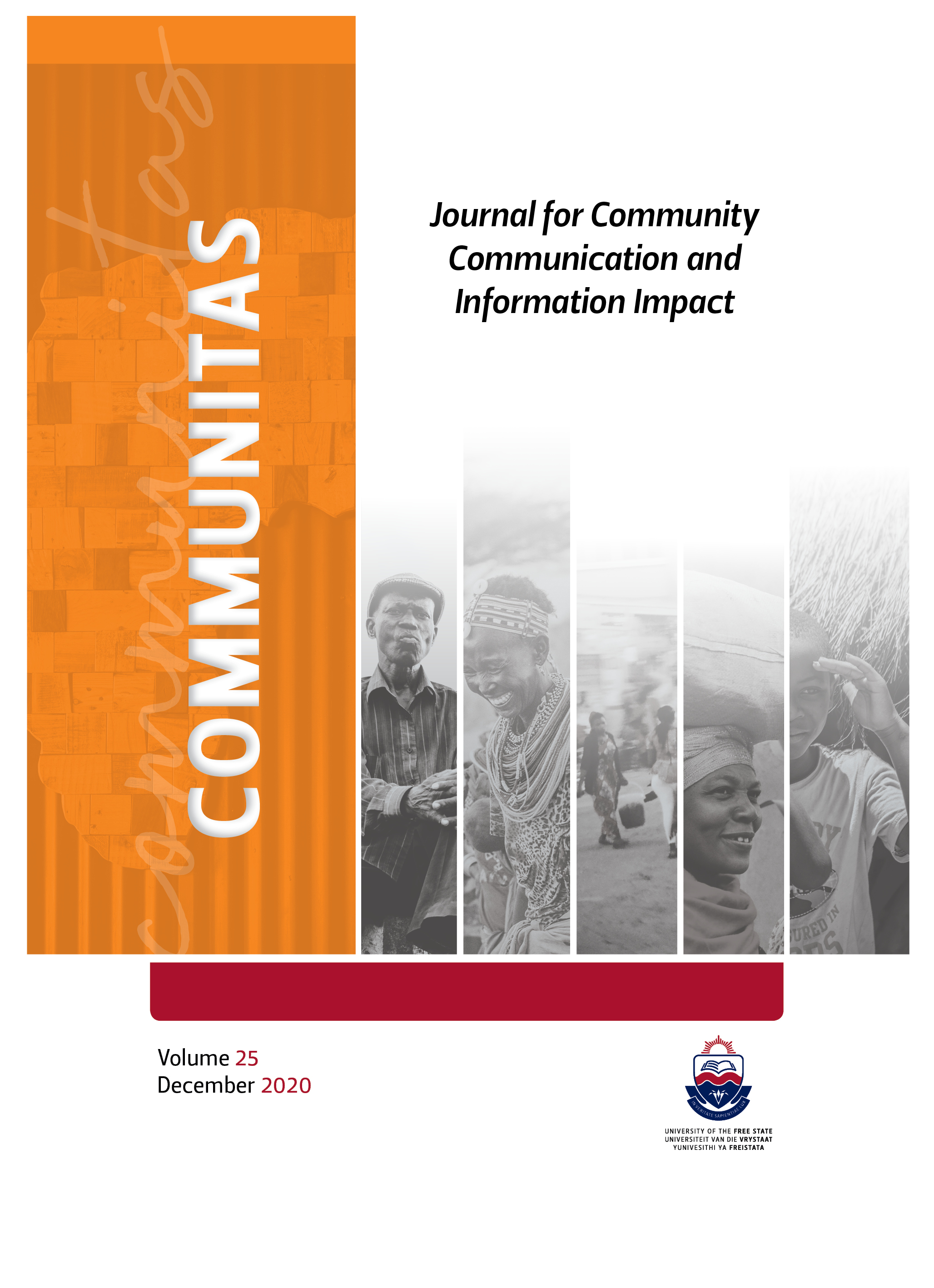