READERS’ PERSPECTIVES: EXAMINING THE INFLUENCE OF POLITICAL NEWS IN ZIMBABWE.

Recent studies have been focusing on media discourses between the state-controlled and privately-owned media but little has been done to study readers’ perspectives on the influence of political news in Zimbabwe. This study used the concept of accessibility and applicability to analyse audience’s perceptions on political news. A qualitative content analysis was applied on political articles from two main newspapers, The Sunday Mail and The NewsDay within a period of four months, 1 January to April 2017 and focus group discussions were conducted in Harare to study audience’s reception of political news. This study reveals that due to polarisation between the private and public media, there is no longer any political news outlet in the country regarded as truthful or factual. Media audiences deduce facts by reading across different newspapers. This paper concludes that readers as individuals block political messages dissonant to pre-conceived frames and accepts that which is consonant to pre-existing beliefs depending on  personal knowledge and affiliation. 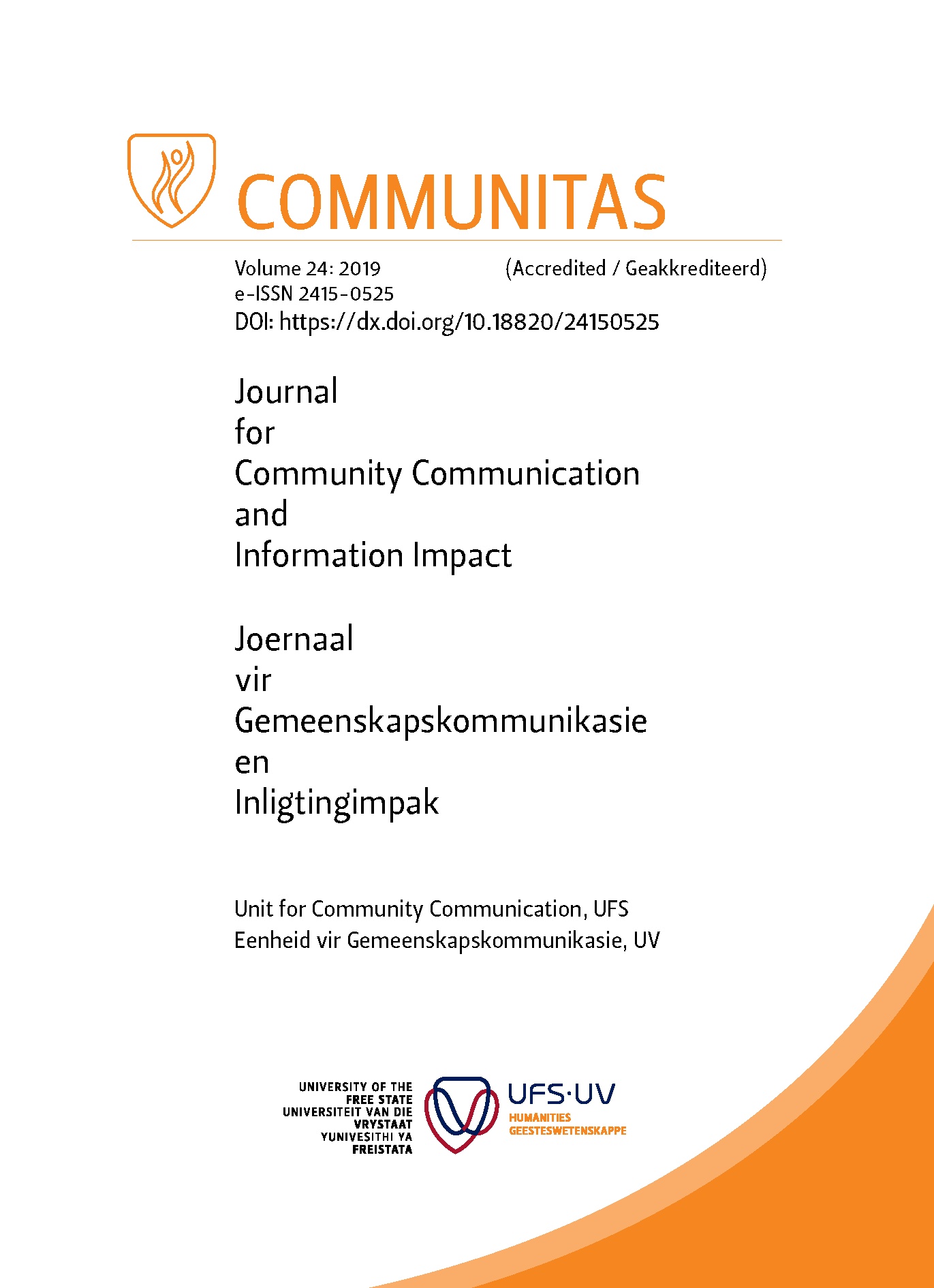