Translation practices in a developmental context: An exploration of public health communication in Zambia

Translation studies in Africa has often been studied through the lens of postcolonial and literary studies (Tyulenev & Van Rooyen 2013). In more recent times, there has been a call for scholars to look beyond the postcolony and to enlarge the boundaries within which translation is studied (e.g. Marais 2017, Marais & Feinauer 2017, Susam-Saraeva 2002, Tymoczko 2007, Tyulenev & Van Rooyen 2013). Some scholars have argued that the concept of translation has for too long been studied from a narrow, Eurocentric viewpoint, based on literate societies. Inspired by this criticism, this study explores how translation is practiced in a very specific context, namely that of a developing country. It highlights the importance of socio-economic and cultural context in translation and how the different issues such as illiteracy, poverty, disease burden, geographical spread, and religious and cultural beliefs interact with each other in the area of public-health communication. 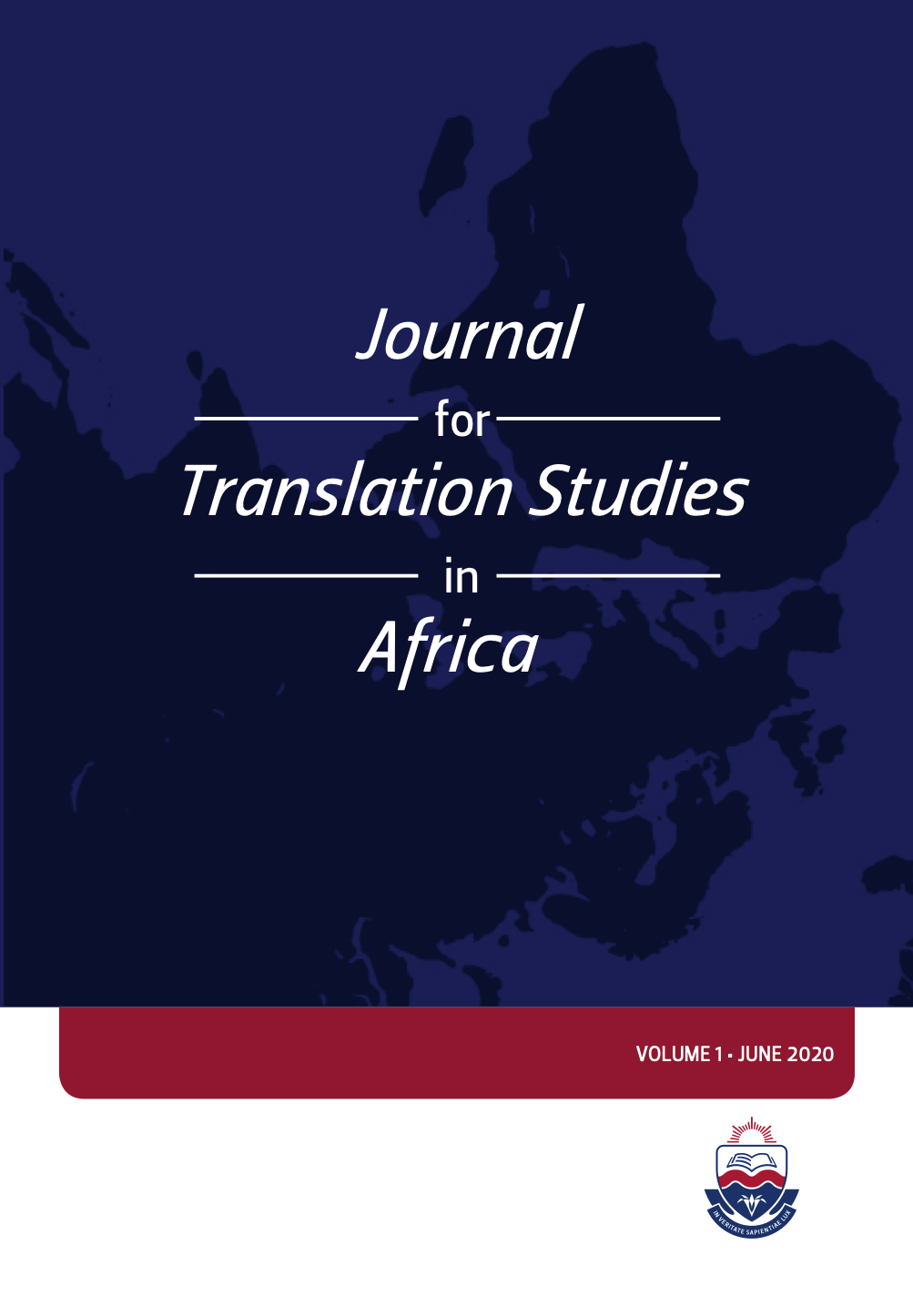 Information
ISSN 2710-4036 (online) | Hosted by University of the Free State Library and Information Services since 2017.