INTEGRATING SPIRITUALITY IN DECISION-MAKING PROCESSES: THE “KAIROS EXPERIENCES” IN THE “FAITH-BASED FACILITATION” PROCESS OF THE SALVATION ARMY

The resource of spirituality is often neglected in decision-making processes in Christian churches. This problem has also been recognised in the Salvation Army. In response, the so-called “Faith-Based Facilitation” (FBF) process was developed and introduced in 2010. A characteristic of the FBF process is the concept of the “Kairos experiences” as a key spiritual aspect. In the literature on the FBF process, there is a paucity of works on the nature of the “Kairos experiences”, although a great emphasis is placed thereon. Thus, the problem arises as to how to deal with this phenomenon in practice. This article examines the concept “Kairos”, by drawing on the philosophical and theological literature, with the aim of formulating a theological rationale for the FBF process and providing methodological aids in dealing with the “Kairos experiences”. I argue that the disposition and spiritual competence of those involved are key to the integration of spirituality in decision-making processes. 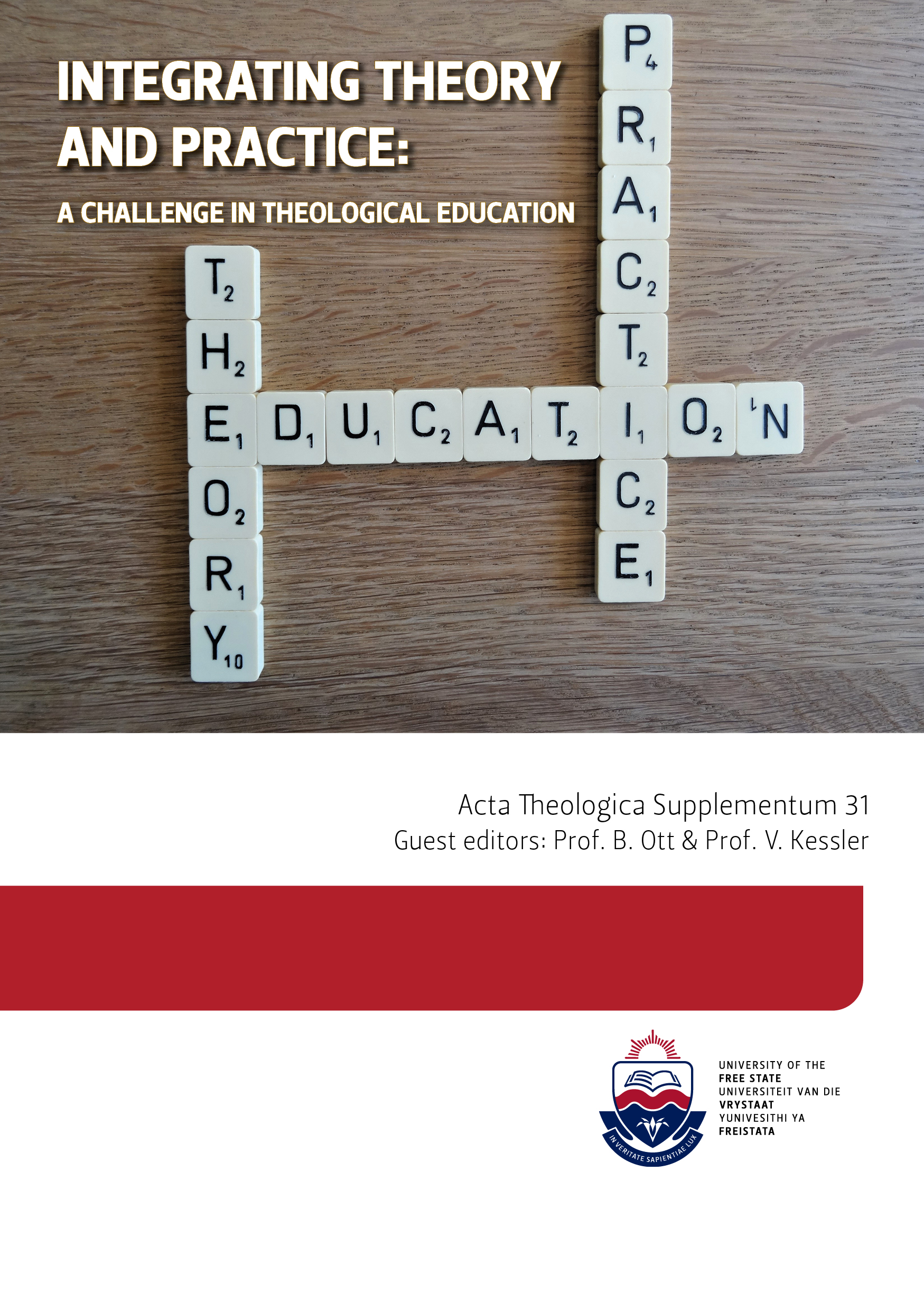