Disposing of property upon death: Contemplating the act of gestation performed with animus testandi versus a contractual disposition in terms of a valid pactum succesorium

While the fate of assets upon death is generally decided under the law of succession, it does not have to be. In addition to a valid will (testate succession), succession could also be governed by contract, in terms of a valid pactum successorium (currently either a donatio mortis causa or an antenuptial contract containing succession clauses). (Intestate succession, although a third option, is put aside for present purposes.) Both testate and contractual succession require an expression of intention in the form of a legally recognised act. The dispositive act in these two instances shares certain features. In both, the act involves a disposition of property intended to apply upon death and is obligationary. The vesting of rights in both can also only occur upon death, while assets are transferred by the appointed executor who administers the estate. Yet the essence of the dispositive act renders these two forms of succession fundamentally different. Contractual succession, with an agreement as the dispositive act, operates under the law of contract. Since the disposition is contractual, it needs to comply with the requirements for a valid contract, with animus contrahendi as the defining form of intention. Testate succession is governed by the law of succession, with animus testandi being the required intention. Animus testandi turns the dispositive act into an act of testation, which, in turn, renders the document in which it is embodied a will. Although this distinction seems straightforward enough, South African law is yet to reflect it. This shortcoming results in legal uncertainty, which creates new challenges in light of the court’s power of condonation. This article focuses on the different dispositive acts to shed light on the intention associated with each and, specifically, to clearly distinguish between animus contrahendi and animus donandi in a contractual disposition, and animus testandi. Ultimately, a clear distinction between the intentions will enable a better understanding of the applicable act of disposition. Admittedly, the intention will probably remain central in the event of uncertainty, and the surrounding circumstances will still be decisive in determining it. However, it is suggested that an added focus on the act – assessing it in terms of its essence and associated form of intention – will make for a considerably easier investigation than a sole focus on intention. 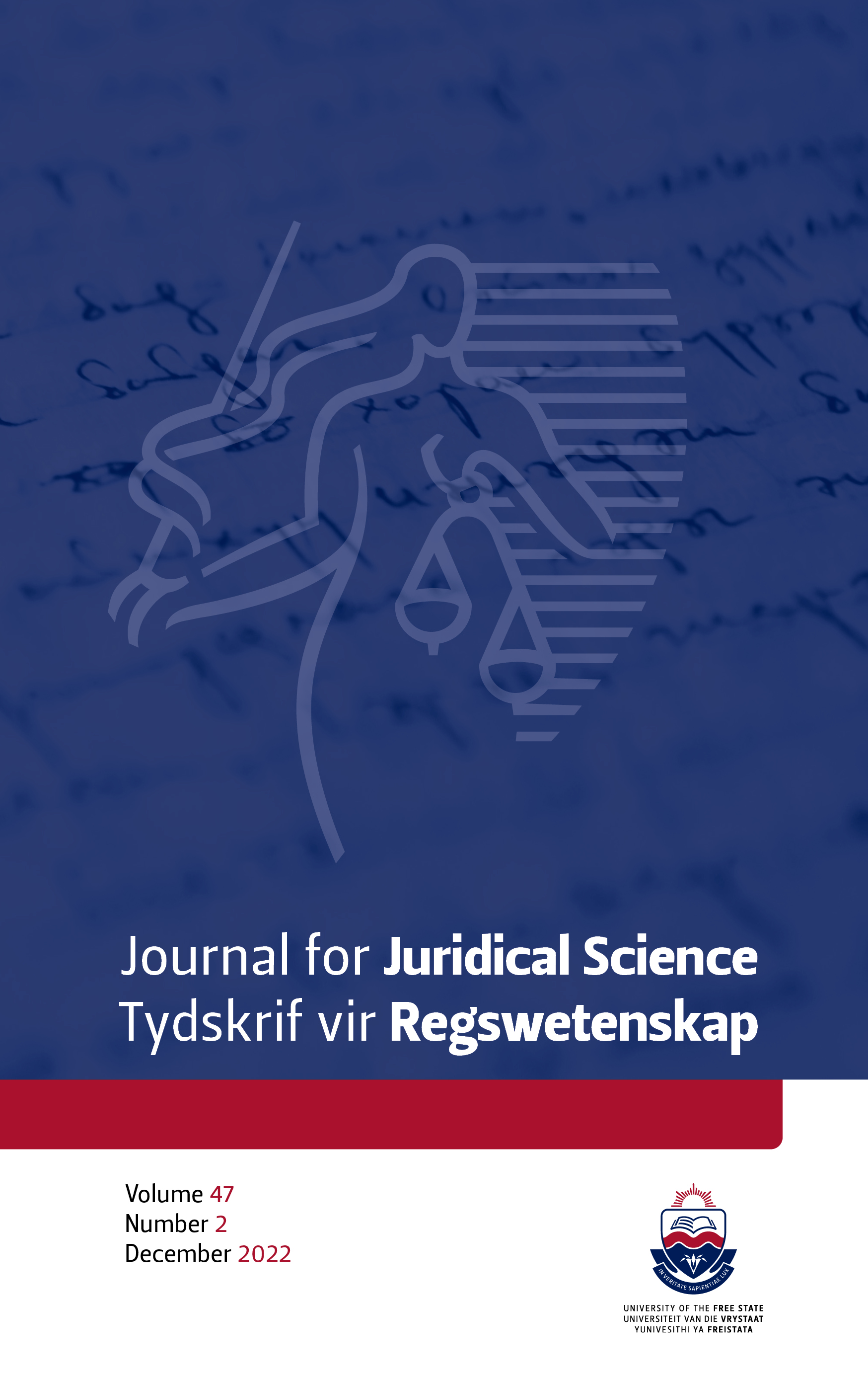