In Van Rensburg v Obiang, the High Court (Western Cape Division) awarded the plaintiff damages for the torture, unlawful arrest, and detention to which the plaintiff was subjected by the respondent’s subordinates in Equatorial Guinea. However, the court does not clearly explain how the respondent was responsible for the applicant’s torture and the legal basis on which it made the order for damages. In this article, the author argues that the court’s order is debatable for the following reasons. The evidence before the court did not prove that the defendant had committed torture within the meaning of art. 1 of the UN Convention against Torture and sec. 3 of the Prevention and Combating of Torture of Persons Act; some of the acts attributed to the defendant as torture did not amount to torture; there was no legal basis on which the court based its order to award damages to the plaintiff for the torture committed abroad. 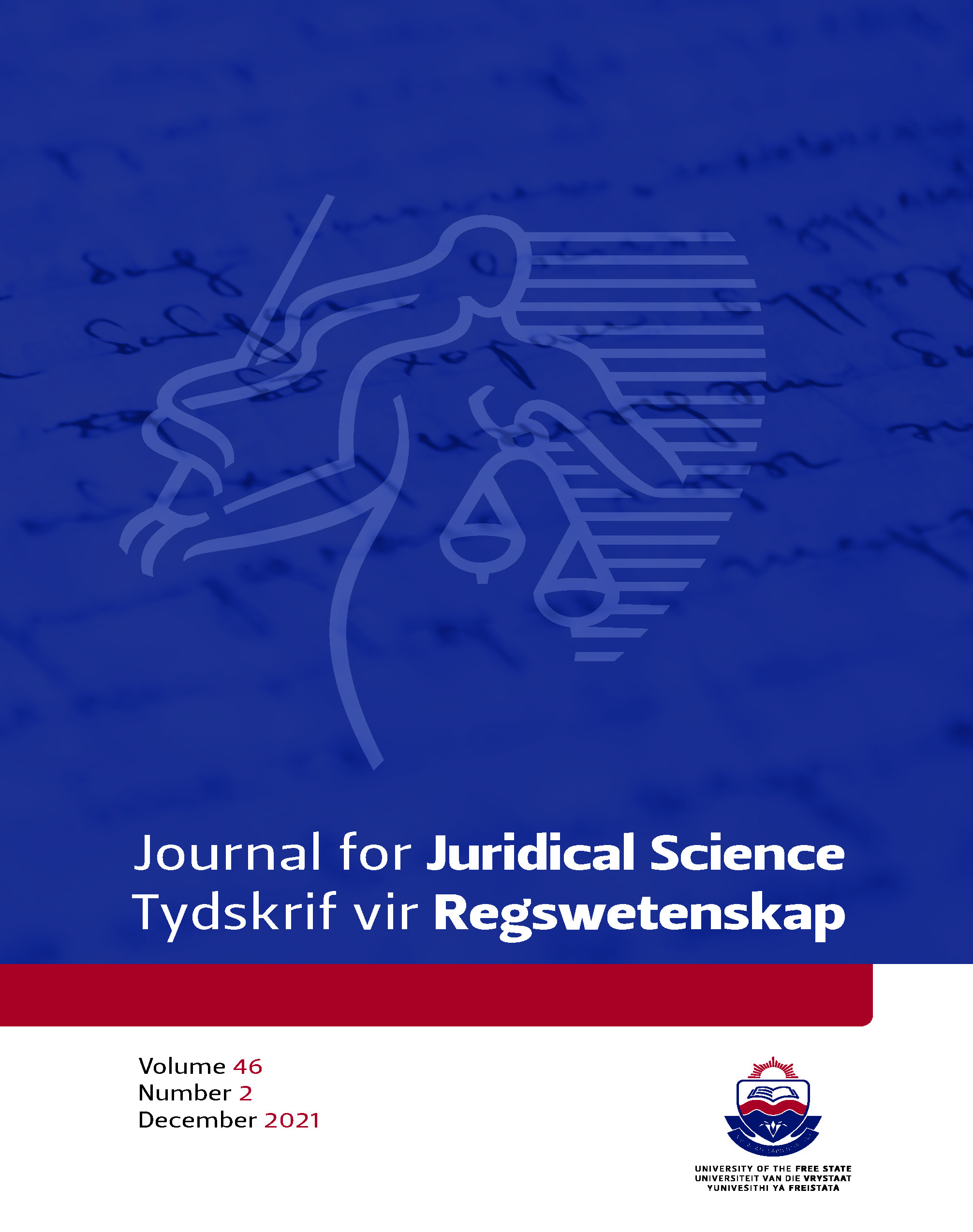