Patriarchy and unpaid work as barriers to top-level female appointments: Are South Africa's labour laws enough not to keep a good woman down?

The South African legal framework includes multiple laws and instruments aimed at promoting gender equality, providing for females to be sufficiently represented at all levels of the labour force. Some progress has been made. The country’s female labour force has grown exponentially over the past twenty years, the position of chief executive officer (CEO) of the Johannesburg Stock Exchange (JSE) is held by a female, and women constitute 46 per cent of members of Parliament. More broadly, however, true gender equality is still far off in terms of female representation in top-level positions. In 2019, females represented only 3.31 per cent of CEOs nationwide, despite making up 51 per cent of the South African population. The country has produced only one (now retired) female CEO among the top-40 JSE-listed companies. This article explores the state of gender equality in the South African workplace by first examining the international and regional instruments and national laws adopted to steer the country towards a gender-equal labour force. Upon establishing that the root of the problem does not appear to be a lack of legislative provision, the focus shifts to patriarchy and unpaid work as ongoing barriers to female employment, as well as their potential causes. Despite the extensive legal framework advocating for gender equality, these two barriers are found to persist and are closely intertwined. As females continue to be subjected to male domination in the form of patriarchy, they are automatically relegated to the realm of unpaid work, carrying a disproportionately heavy burden of child-rearing and other domestic responsibilities. Both barriers are fuelled by deep-rooted social norms and cultural traditions, which are notoriously difficult and time-consuming to change. While holding out hope for a gradual shift in people’s thinking, the article concludes with a few recommendations. These include a more holistic approach to the implementation of substantive equality by the South African courts not only to regard females as members of a designated group, but also to consider the full extent of the disadvantages they face in everyday life. Moreover, the government is urged to make better use of the lame-duck National Policy Framework for Women’s Empowerment and Gender Equality to achieve genuine equal female employment. This could include earmarking funds to allow more females to stay in school and educate society on the value of female employment and advancement at work and the need to break away from entrenched social norms. 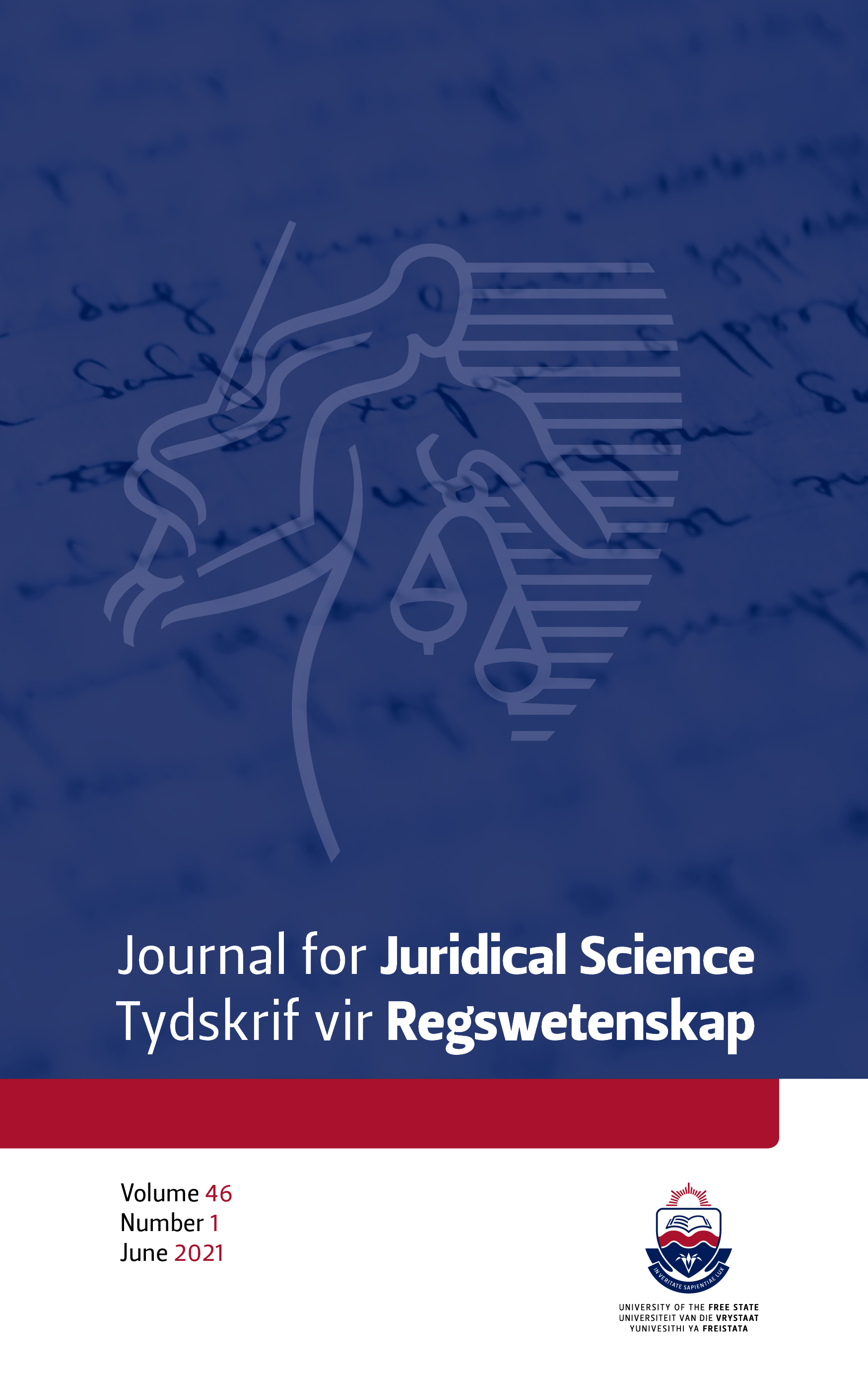