Over the past century, law was a central mechanism in the governance of the authoritarian regimes that preceded democratic South Africa. At the same time, the dialectical quality of law created a space for litigation strategies, which, at the very least, tempered the excesses of racist rule. Hence, an ambiguous legal history preceded the introduction of the 1996 Constitution,3 which, in turn, influenced the democratic model that was opted for by the constitutional negotiators at the Convention for a Democratic South Africa (CODESA) in the early 1990s. 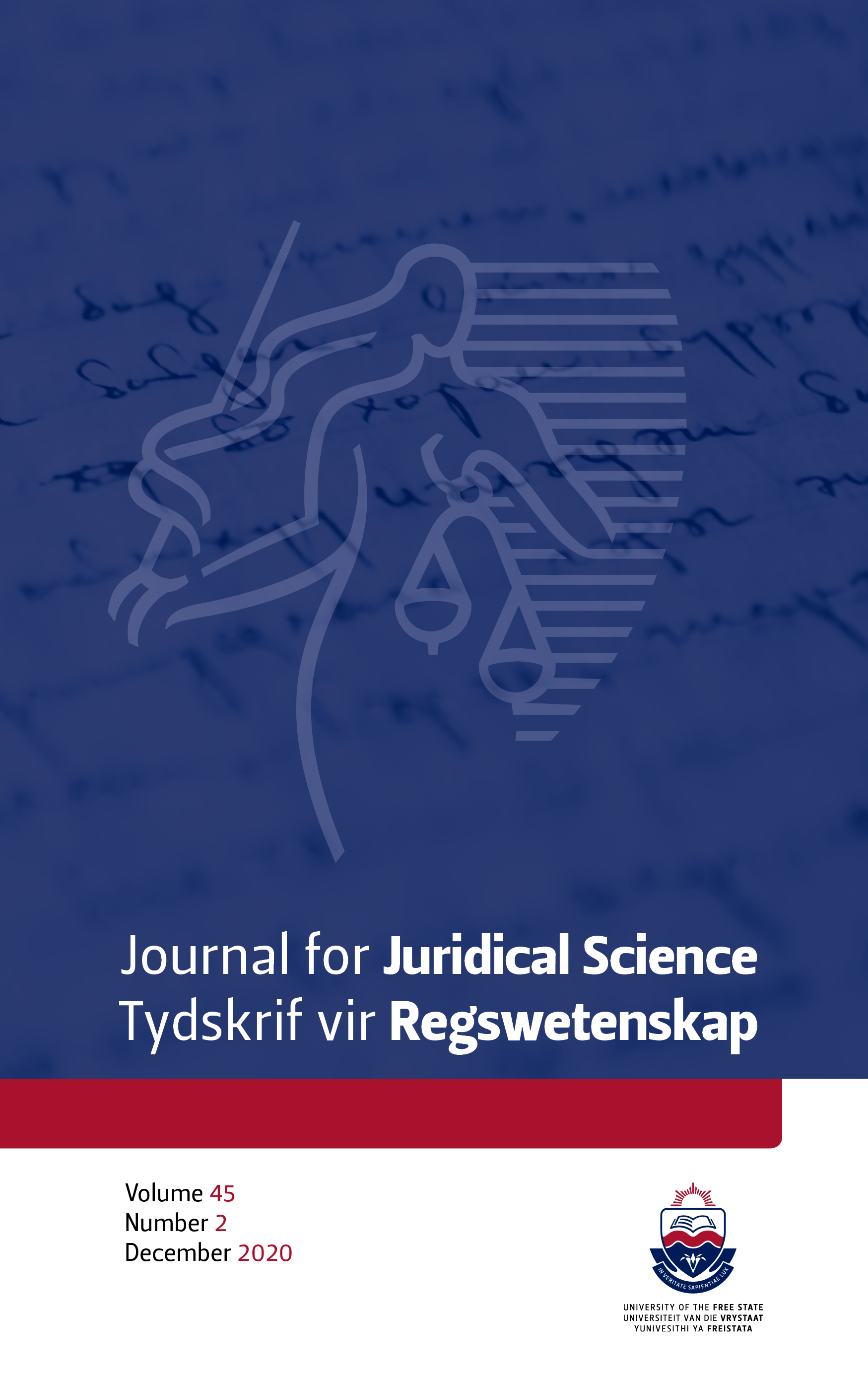