A historical context of Lesotho's integration into the 1910 Customs Union Agreement, 1870s - 1910s

This paper chronicles the historical context of Lesotho’s (then Basutoland) integration into the 1910 Customs Union Agreement. The paper examines the period of colonisation, colonial state-making and integration of Lesotho into the regional market economy that emerged after the discovery of minerals in modern-day South Africa (1870s-1910s). Using historical sources, it explores changing regional politics, conditions, economic formations, and social order in the second half of the nineteenth century. The paper argues that the British’s integration of Lesotho into the customs union must be situated within shifting regional politics and power dynamics of this period. On the one hand, the British integrated the country into the customs union as part of its long-term plan to ultimately incorporate Lesotho into South Africa. Along with colonial tax, the inclusion of Lesotho into the customs union was, at the time, a temporary measure to solve the problems of lack of viable economic options towards financing the colonial administration before the country could finally be incorporated into South Africa. On the other hand, the paper advances that the sequence of events leading to the integration of Lesotho as well as the role that the Basotho played, and their resistance to British imperial policy, contributed significantly in shaping the nature of integration into the customs union in 1910. Due to the Basotho’s history of alliance formation and resistance, the British were forced to cautiously approach the subject of incorporation. As a corollary to this, they had to acknowledge Lesotho as a geopolitical entity while claiming suzerainty and economic control. 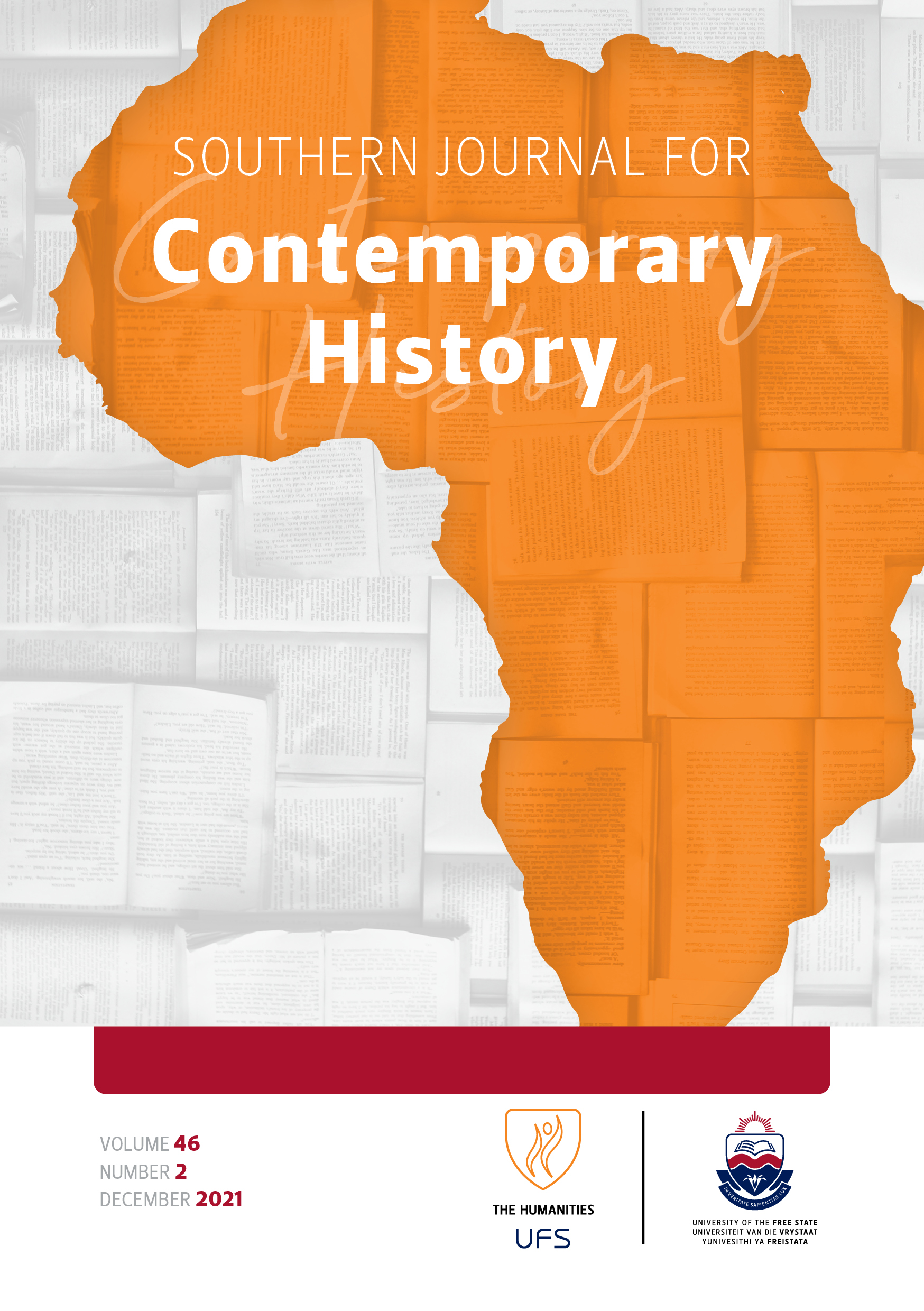