The role played by Africans in the British War effort in Abercorn District, Northern Rhodesia during the First World War

The First World War broke out on 28 July 1914 as a European war between the Triple Alliance and the Triple Entente.1 African colonies soon joined the fighting on the side of their respective colonial masters. It was in this context that Northern Rhodesia (today’s Zambia) entered the war on the side of imperial Britain against Germany. In Northern Rhodesia, the war was confined to the most northerly region bordering German East Africa (Tanzania), particularly in Abercorn (Mbala) district. The British were faced with a crucial situation in the district that they incorporated the local Africans to fight the Germans. As such, the indigenous people’s land in Abercorn became a battlefield. While existing studies have focussed on the part played by African porters during the First World War, scholars have largely overlooked the role played by African combatants, food suppliers, spies, and postal runners on the warfront. Thus, the article attempts to bring to the fore various roles played by Africans in Abercorn during this Great War. In this manner, the article demonstrates how the local people in Abercorn played a decisive role in determining the Allied victory by 25 November 1918 in the district in particular and in Northern Rhodesia and German East Africa in general. 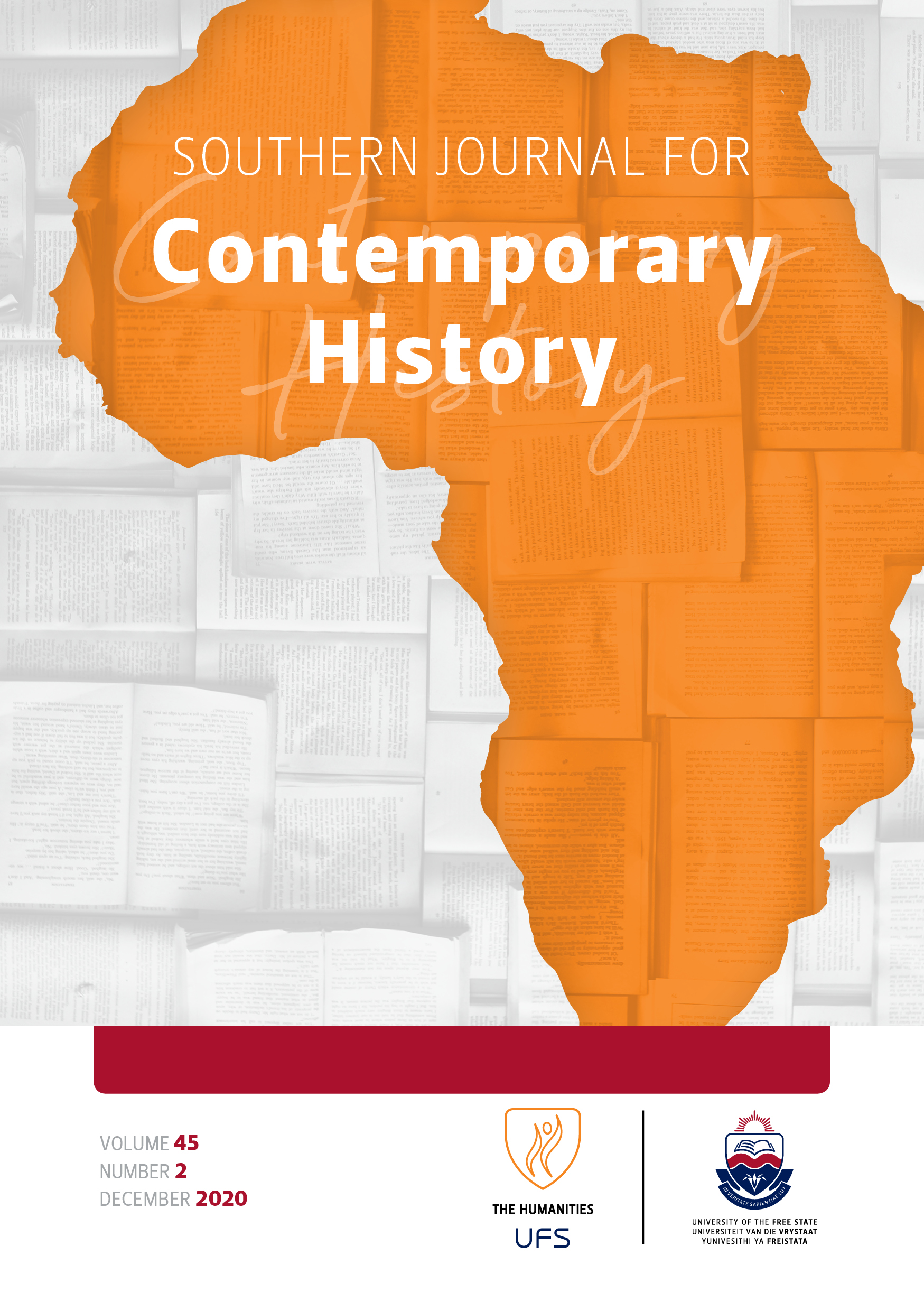