The Namibian War: Challenges to the Anglo-German relationship in Southern Africa

Events associated with the Namibian War (1904-1908) offer a glimpse into Anglo-German antagonism in Southern Africa. The Namibian War enveloped German South-West Africa (GSWA), but its effects radiated to the German colony’s southern neighbour, the Cape. This paper re-examines events that some historians have looked at but considers these events through the lens of Anglo-German antagonism. It examines how in the Cape, the war prompted outrage over blacks’ poor treatment, created a refugee crisis, and emboldened German soldiers to cross the frontier, violating the Cape’s sovereignty. The study surveys how intercolonial relationships, as they played out through the war, mirrored Britain and Germany’s relationship in Europe. It evaluates how the Namibian War’s residual effects created Anglo-German tensions in Southern Africa and how despite flashpoints, the Cape and GSWA governments were occasionally able to cooperate. By re-examining evidence already utilised by other scholars, the paper analyses how and why the war continued. It evoked the Cape and GSWA’s suspicion towards and frustration with one another. It evaluates how by 1906, the Cape’s experiences with GSWA – as it struggled to resolve problems diplomatically – served as another reason for the British Government to press for South Africa’s unification during the first decade of the twentieth century. The study posits that the story of the Namibian War and its effects on the Cape form part of a larger project on the German geopolitical threats that influenced the Union of South Africa’s constitutional development. 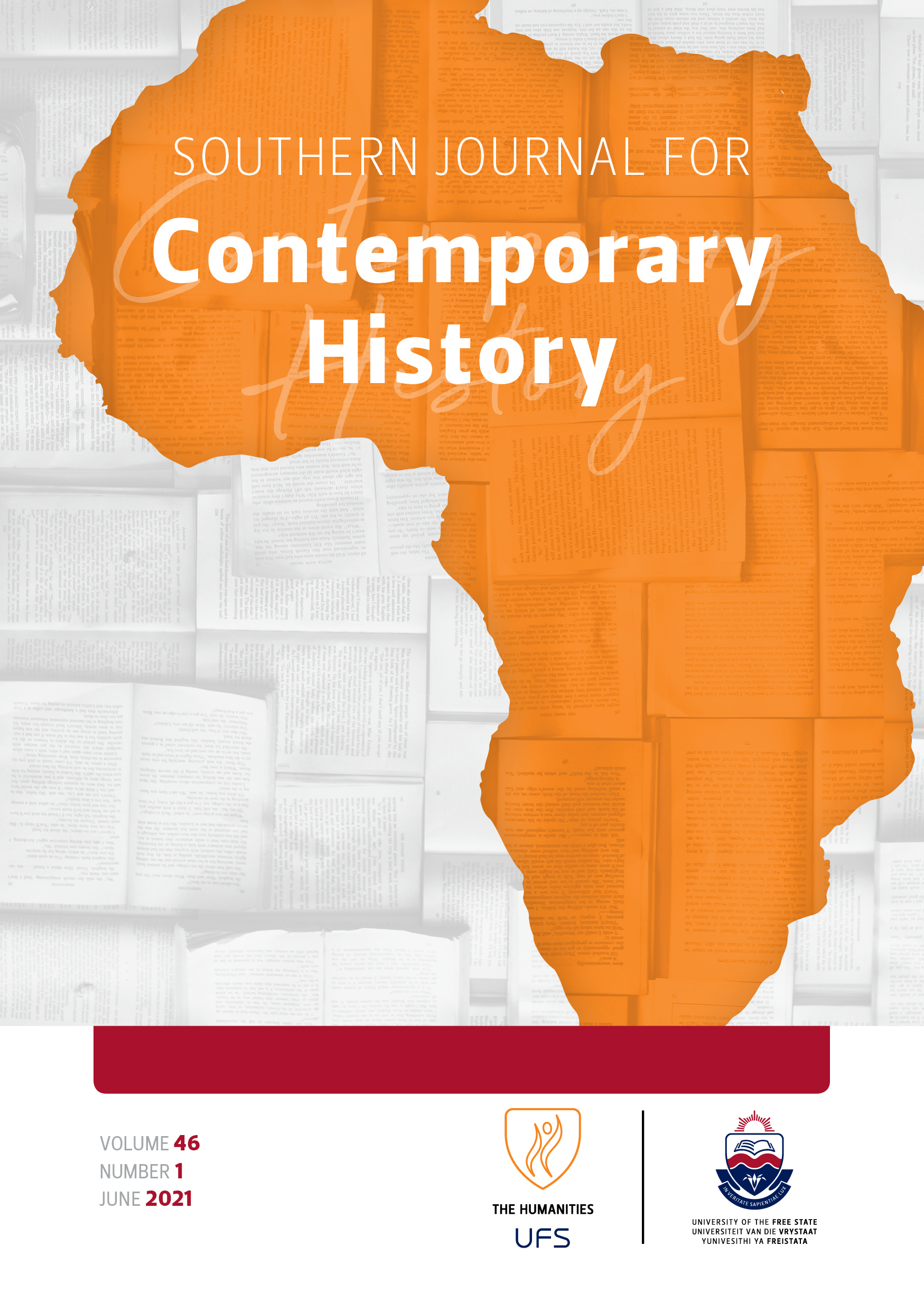