The reportage of Robert Kennedy’s visit to South Africa in 1966 by the Afrikaans press reflected the incipient fractures within Afrikaner identity even as apartheid was at its zenith. This paper focuses on how Kennedy was portrayed in the Afrikaans press during the course of four days in South Africa, as both a potentially constructive as well as a destructive force for social and political change. It argues that the more conservative Afrikaans newspapers allied themselves with the state in their unequivocal hostility to the senator. Yet, newspapers such as Die Burger and Die Beeld, and Afrikaner journalists such as Piet Cillié and Schalk Pienaar, were influenced by the spirit of change that permeated the latter part of the decade in South Africa and abroad. Kennedy’s visit became a means by which to engage with the idealistic senator and the aspirations of liberal and black South Africans in an attempt to adapt and reform an increasingly insular and outdated Afrikaner nationalism. 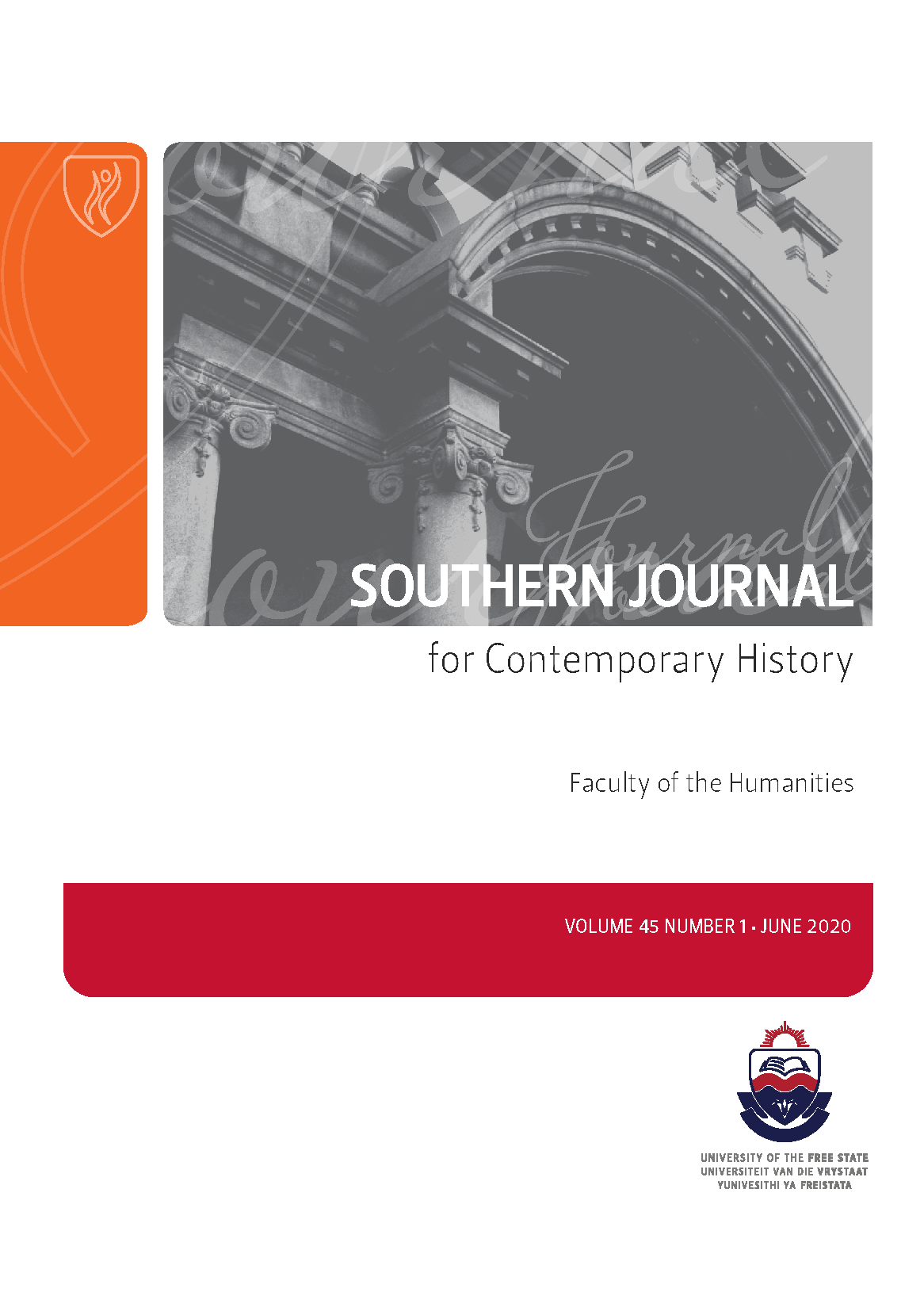