The Second World War, taxation and the failure of community in colonial Ilesa metropolis, Western Nigeria

This research explores the nexus between the Second World War (World War II) and the episode of communal riots that broke out in Ilesa, Western Nigeria in 1941. Ilesa a town populated by the Ijesa, a sub-group of the Yoruba was an extremely vibrant town during the colonial period. It provided opportunities in commerce and industry for both local inhabitants and settlers. However, in 1941, in the face of dwindling resources and acute competition occasioned by the World War II, the Ijesa people descended on the visitors and settlers in their midst. This work, using undocumented oral reconstruction of popular memory in Ilesa and other parts of Western Nigeria, private papers, newspaper accounts and colonial official reports in the National Archives at Ibadan, National Archives in London and secondary sources provides extensive interpretation of the consequences of World War II on identity and inter- group relations in an urban milieu in colonial Nigeria. 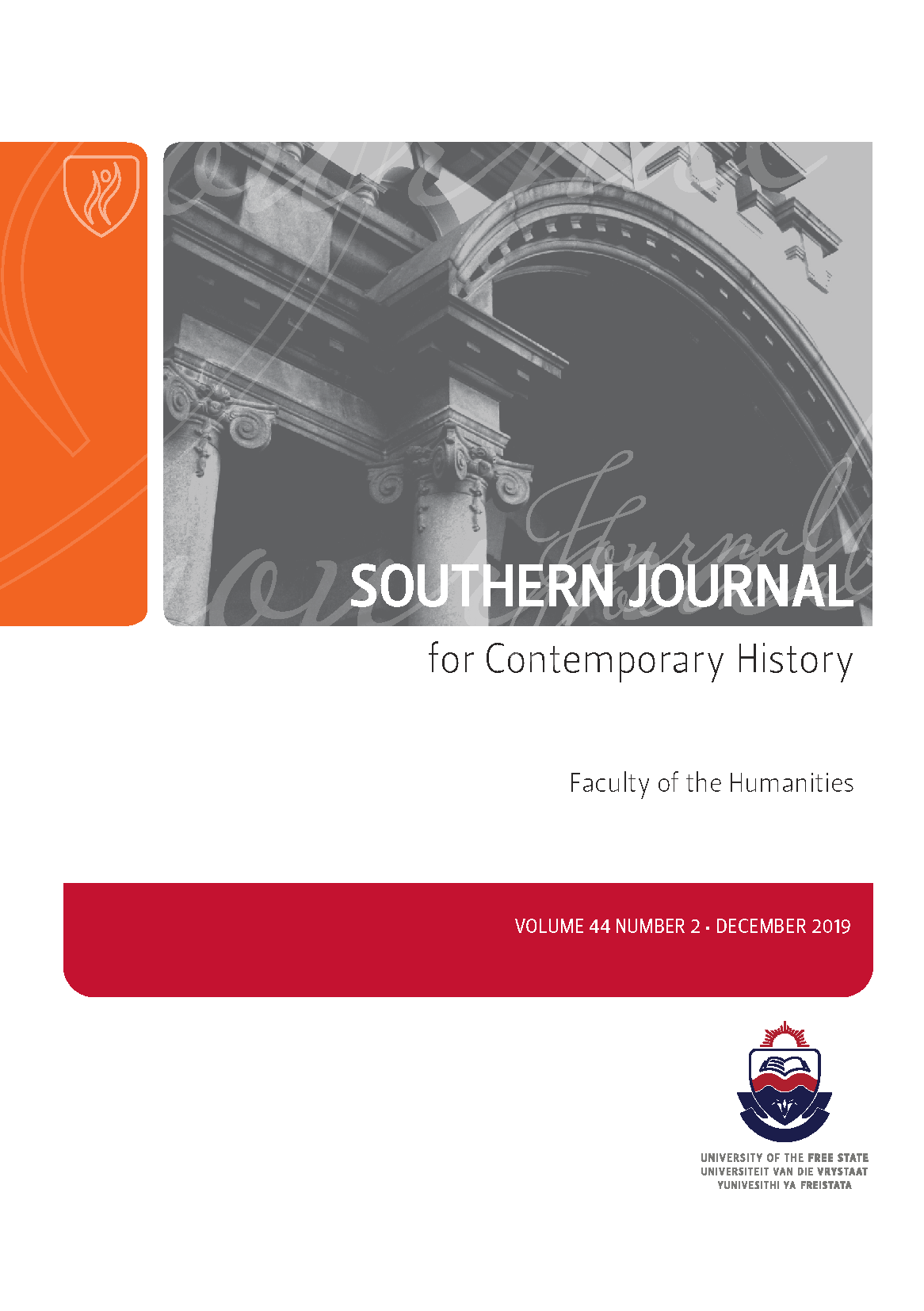