“For mine is the bitter, the ale and the lager”: Parodic prayer and the spirituality of humour

In 2001, two prominent Anglican pastors caused consternation by publishing parodic versions of the Lord’s Prayer. Given the centrality of prayer in Christian
spirituality, objections are to be expected when humour is applied to a prayer text. This article argues that parodic prayers can have a place in Christian spirituality, particularly when they are viewed through the lenses of literary understandings of parody, ecclesial history, and humour studies. In particular, these texts are best understood by recognising that humour and laughter have many meanings, and express and shape relationships. Although the genre is little known at present, parodic prayers belong to a long tradition, most prominent in French and Latin texts of the 11th to the 16th centuries. This article reviews that history, showing that medieval parodic prayers arose from within the Church and often expressed ethical concerns through satire. They could
also go further, speaking to the relationship with God that is at the heart of Christian spirituality. The article then examines contemporary examples of parodic
prayers, arguing that the confluence of humour and faith expressed in medieval parodies is still possible and potentially salutary today, both in furthering the work of justice and in expanding the religious imagination. The genre of parodic prayer shows that the realm of the spirit can not only tolerate laughter and humour, but also welcome and thrive in them. 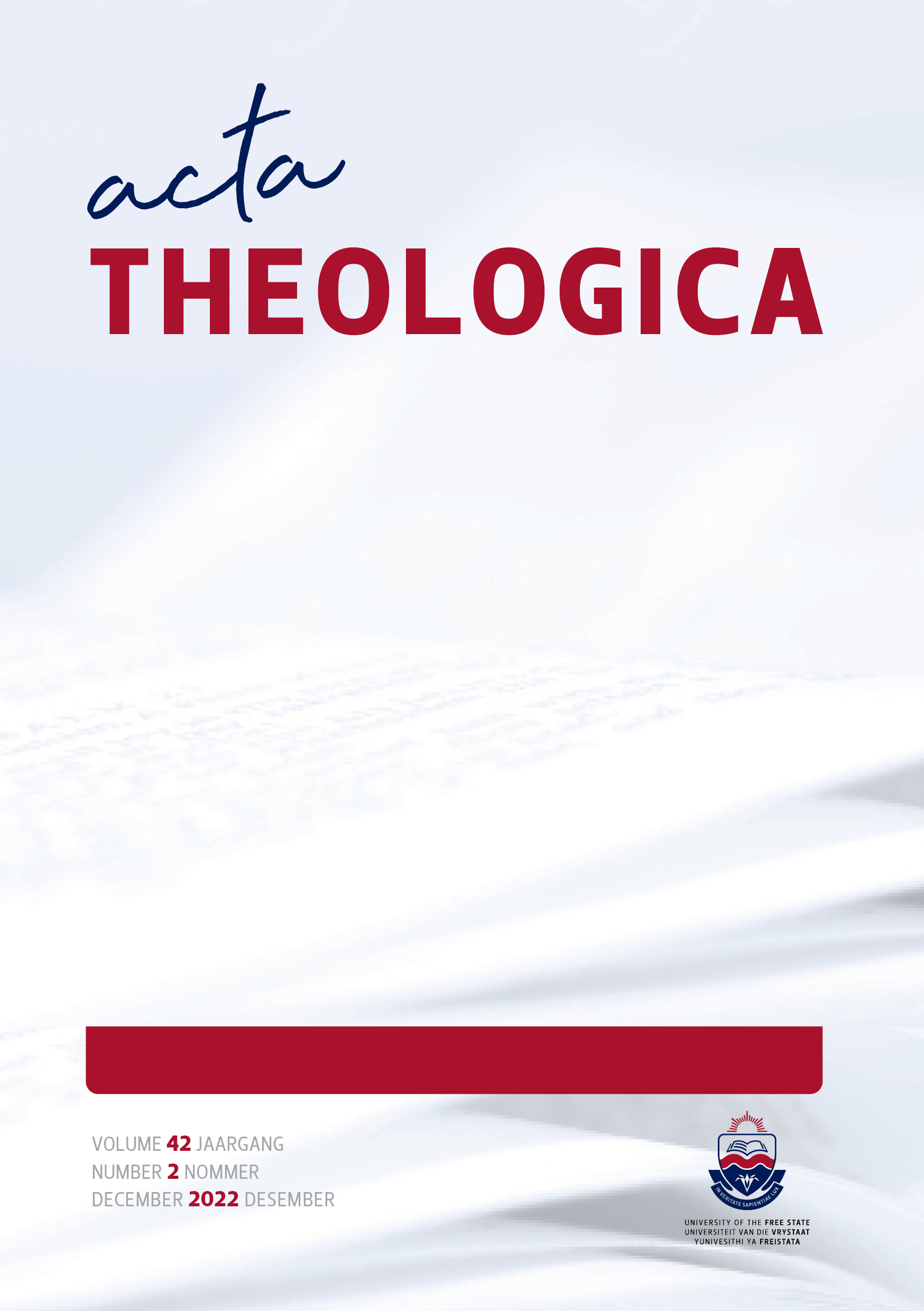