John of the Cross and Emmanuel Lévinas: The QUEST for God beyond Being

John of the Cross (1542-1591), a Christian theologian and Catholic priest born in Spain, lived through the worst of the Spanish Inquisition. Emmanuel Lévinas (1906-1995), a Jewish philosopher and layman born in Lithuania, lived through the 1917 Russian Revolution and the collapse of the old regime. What, then, brings these two eminent thinkers together: one from the upheavals of 16th-century Spain; the other from war-torn 20th-century France and Germany? Simply put, both of these men refused to start their reflection on life and God from self-contained abstract principles; rather, their point of departure was the ambiguity and complexity of the character of human nature. From this starting point, both are led to a God without or beyond Being. After a comparative analysis of their God talk, the following questions are explored: How do we speak about God? What are the consequences of John’s and Levinas’ radical negation of the Being of God? 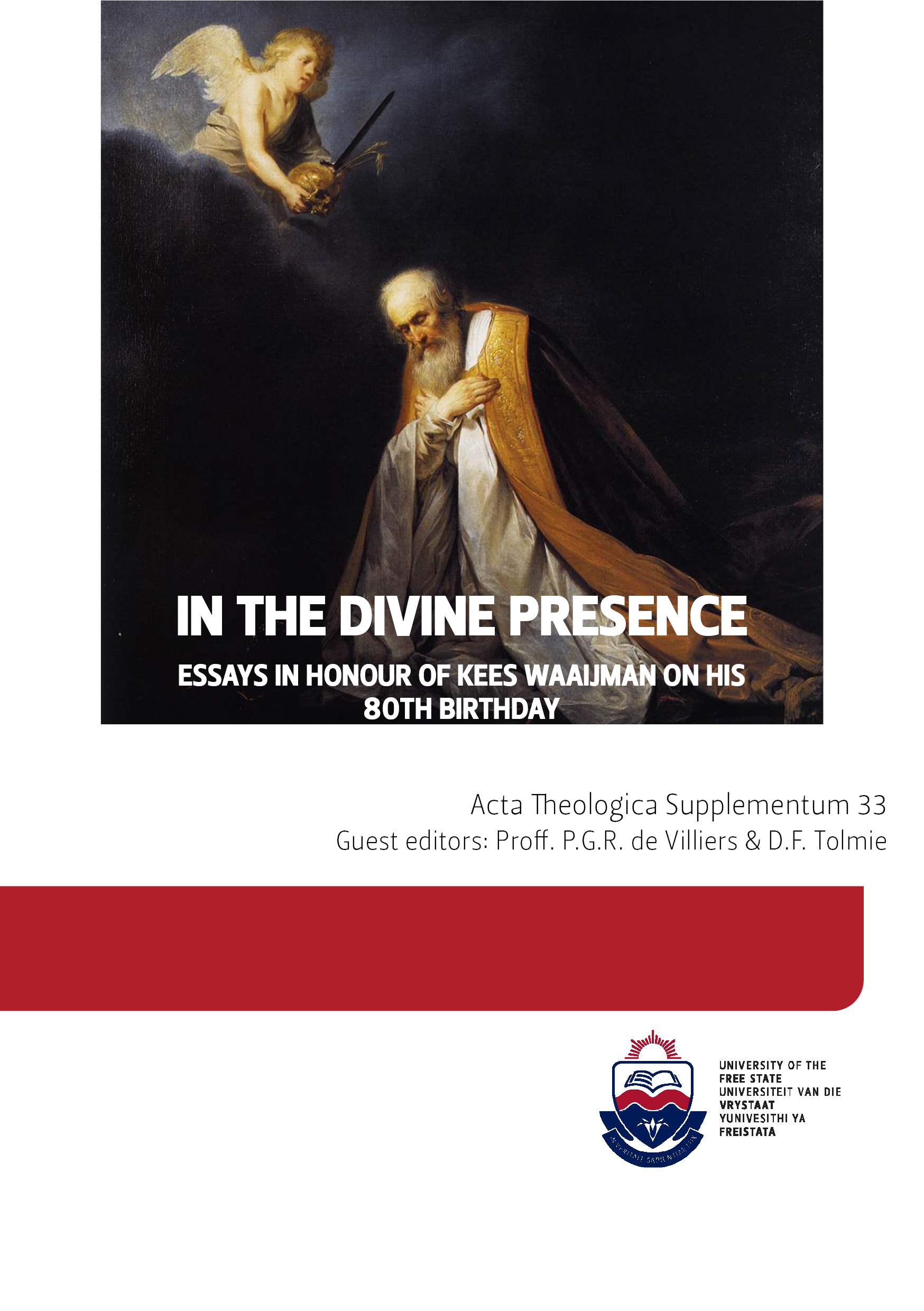