Eternal functional subordination, Authority of the Father, Taxis of the Trinity, Obedience of the Son

This article aims to provide the reader with a short introduction on, and overview of the movement called Eternal Functional Subordination (EFS) that was
introduced in 1977 by a Presbyterian preacher, George Knight. This is mostly an evangelical movement and is generally concerned with the relationship between God the Father and God the Son, which is regarded as an eternal authoritative position of the Father, and an eternal subordination of the Son – against the mainline Protestant churches. EFS claims that the roots of this view go back to the Bible and the tradition of the early church, referring to the Creeds and the Councils, including the Church Fathers. Are they correct with this statement? A critical discussion of EFS follows the introduction and concise
literature overview. 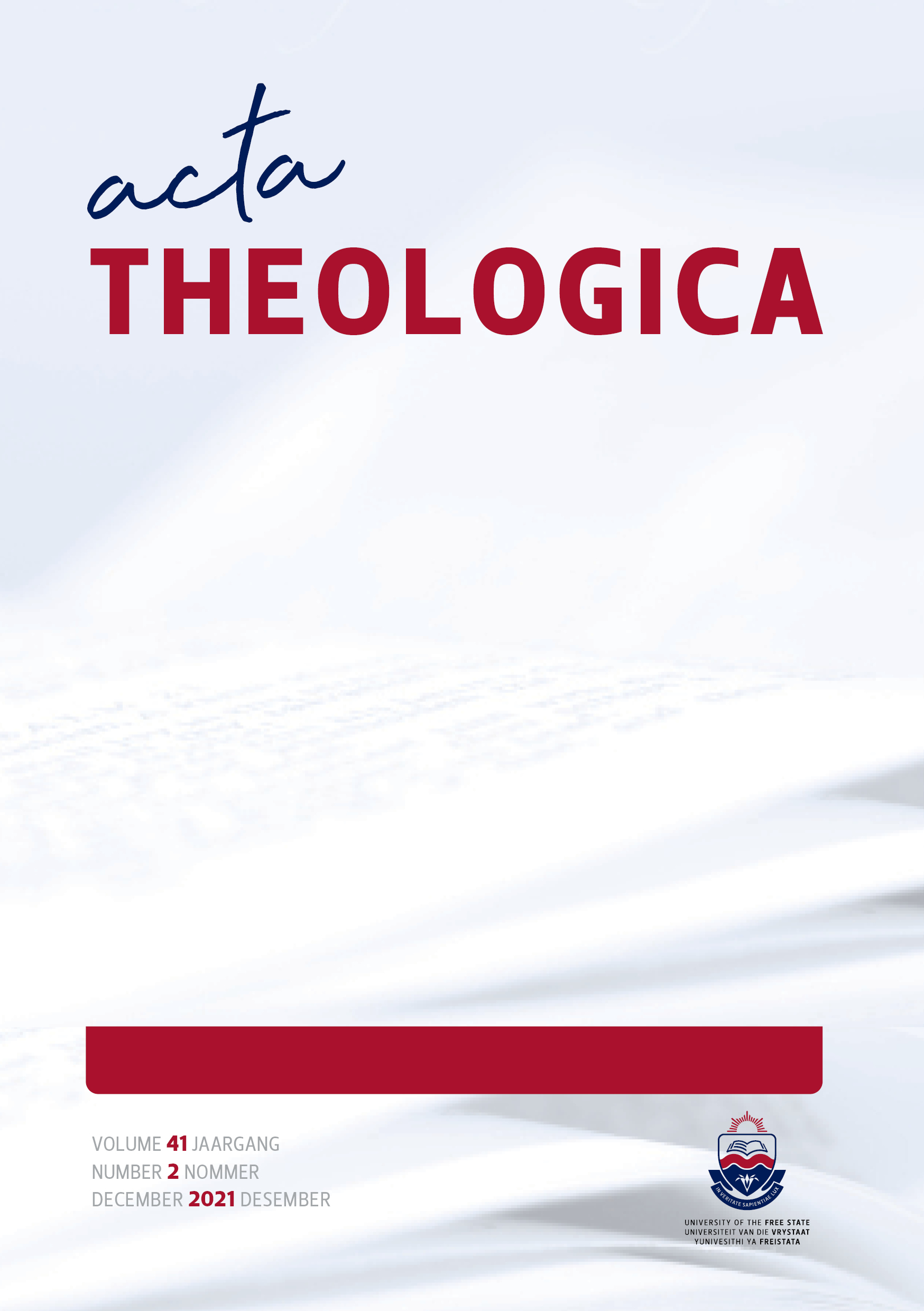