This article examines the choice of the English term “prince” as the accepted rendering for the Hebrew term ?? , in Daniel 10:13, 20-21, in English
versions of the Bible. These versions influence the translations and ipso facto the reception of the text in most parts of the world because of their scholarly support. Using a synchronic approach to the Hebrew Bible, the study semantically analyses the Hebrew term ?? in comparison to the English
term “prince”. After a close examination of the translation consensus of the term, it is proposed that the literary context requires that ?? be
understood not as “prince” – mainly a royal term in current usage – but as “commander” or “captain” – in a military sense – considering that the role of the ???? in Daniel 10 was a military battle. 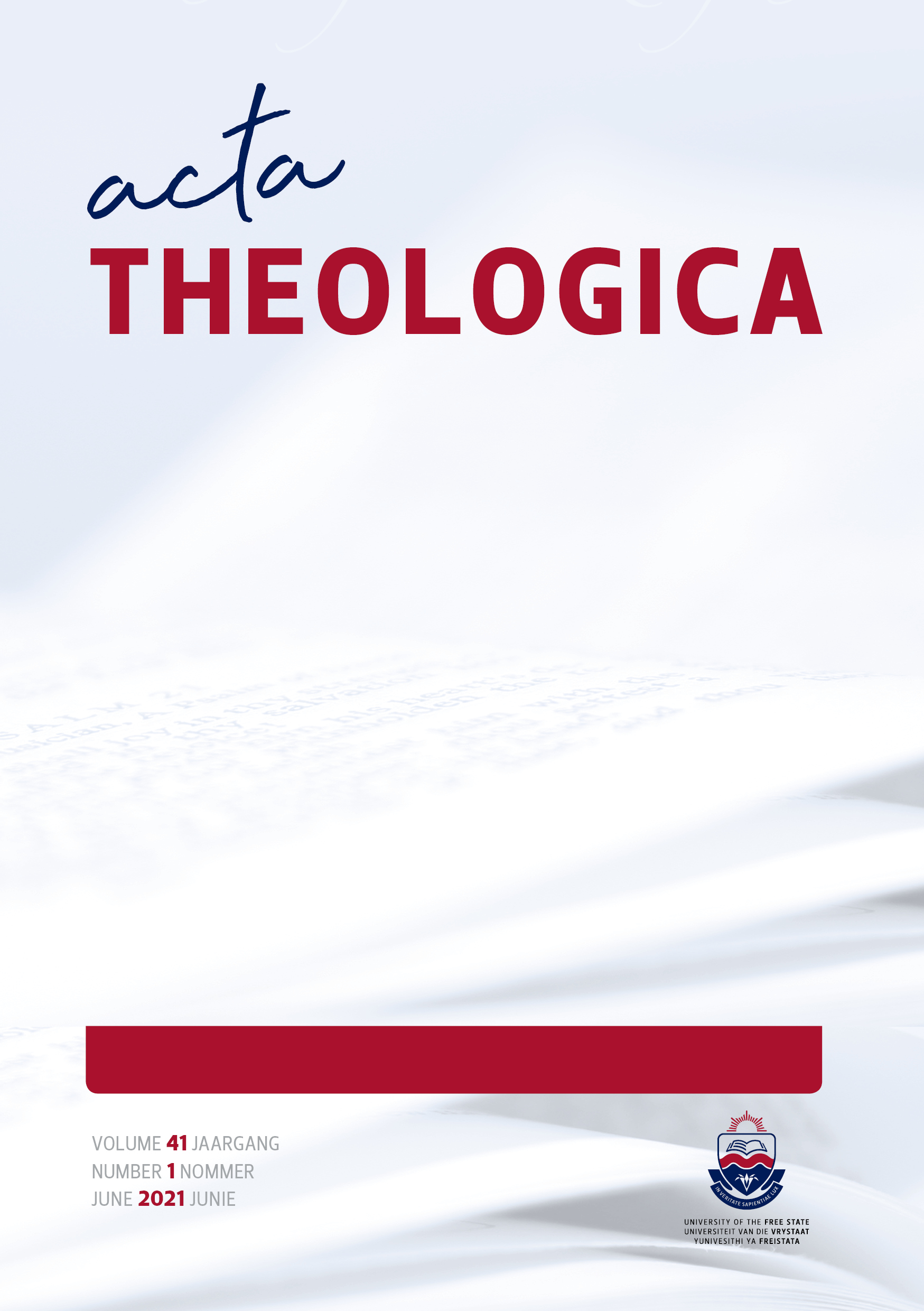