The social dynamics of the world of early Christianity is characterised by the limit of upward mobility and social disparity between classes in terms of access to both material resources such as lands and funds and nonmaterial resources such as honour and political power. This phenomenon was endemic throughout the imperial Roman world, which was the immediate sociopolitical context of early Christianity. This article generally focuses on the province of Judea and its vicinities, as well as the
first two centuries of the imperial Roman world as the mother womb context of early Christianity reflected in the New Testament. Social minority is not a statistical concept. The most naïve and flawed understanding of social minority has to do with the “quantity” of people. The chief benchmark identifying the social minorities in the world of early Christianity concerns the matter of the “quality” of communal life experience of a given group. This article provides the reader with four defining
categorical criteria for identifying the socially marginal in the world of early Christianity: minority markers and social visibility, power deficiency, ascribed minority attributes or stereotypes, and discrimination. 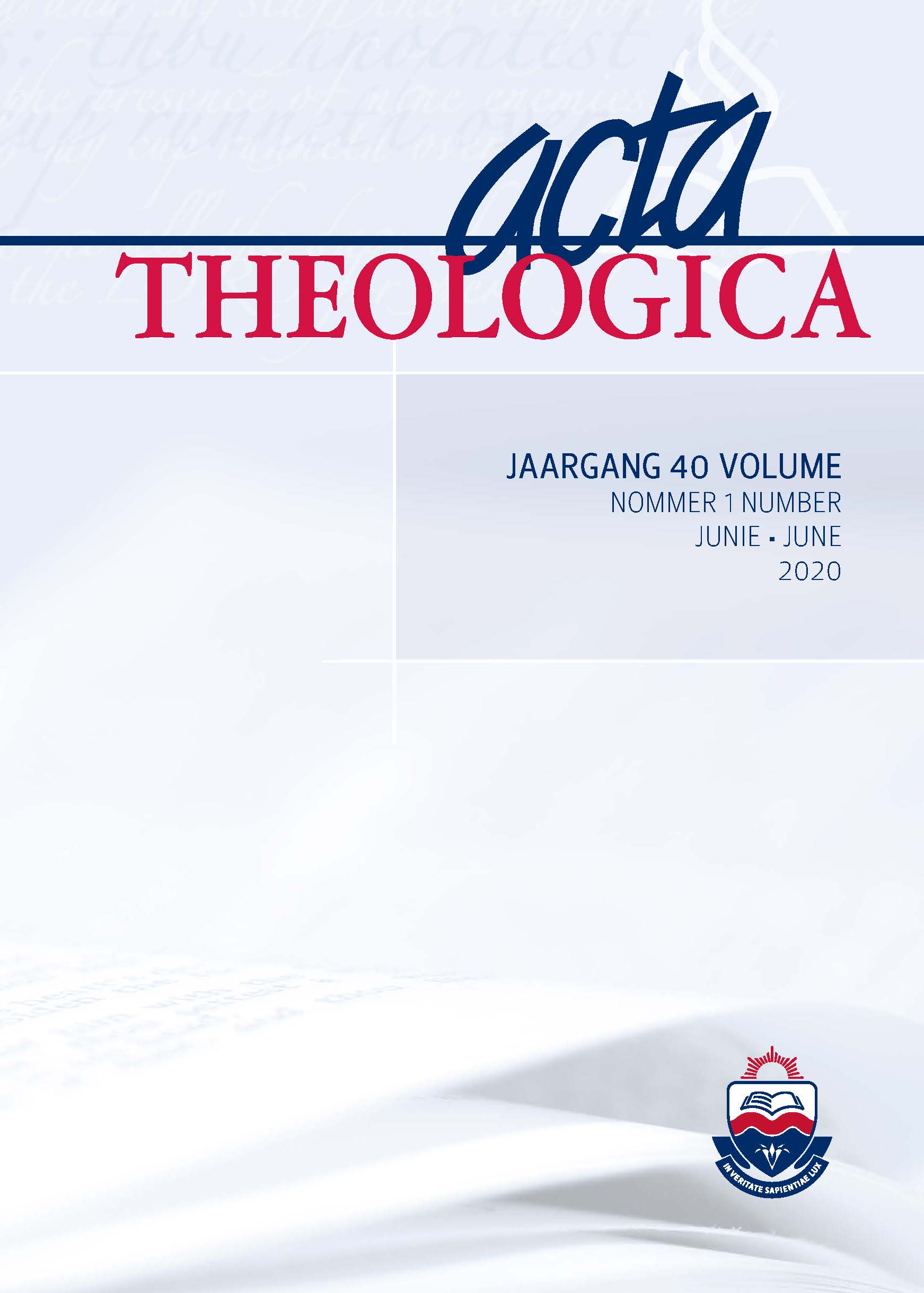