WHEN THE UNHEARD VOICES BECOME VIOLENT. PERSPECTIVES FROM PSALM 109 AND THE #FEESMUSTFALL MOVEMENT

In October 2015, the #FeesMustFall protest movement began. These protests started as a protest by the poor who could not afford the tuition fees of South African universities. This turned quite rapidly into violent protests as the focus of the movement became the addressing of past injustices: students, feeling that their voices were not being heard, added the issue of decolonisation of education. In the book of Psalms, too, there are examples of where violence results when voices crying for justice are not heard. One of these psalms is the imprecatory psalm, Psalm 109, where the poor are the starting point for the charges made against the one praying the psalm, and violent curses are used to address the situation. In this article the text of Psalm 109 is analysed, and perspectives on violence and unheard voices are provided and applied to the #FeesMustFall protests. The analysis of Psalm 109 is used to indicate whether or not a possible solution is found to the problem of the unheard voices. 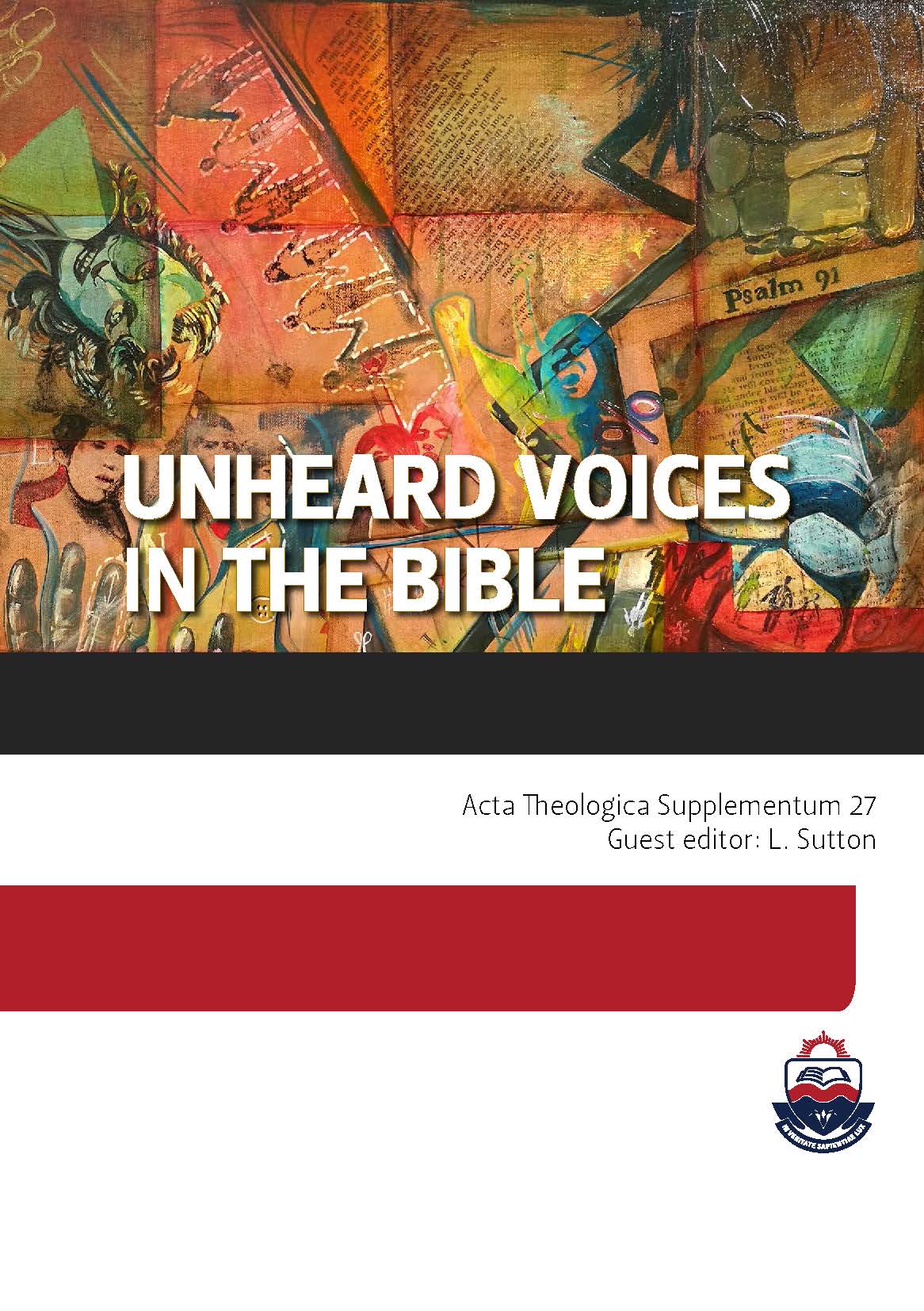