Herbert McCabe wrote extensively about the classical topics of Christology, although his writings are scattered in many short texts. As for Incarnation, he holds both Bultmann’s demythologisation and De Lubac’s supernatural. Therefore, Chalcedon should be revised, not abolished, despite Bultmann, and the pre-existence of Christ should be reinterpreted, not considered meaningless. As for Jesus’ life, on the positive side, McCabe states that Jesus wanted to live a full human life and thus had to necessarily fight against the evils of a fallen humanity. On the negative side, McCabe intends to criticise some theological “nonsenses” such as God being within time and resurrection as a distinct chronological further step within a series. 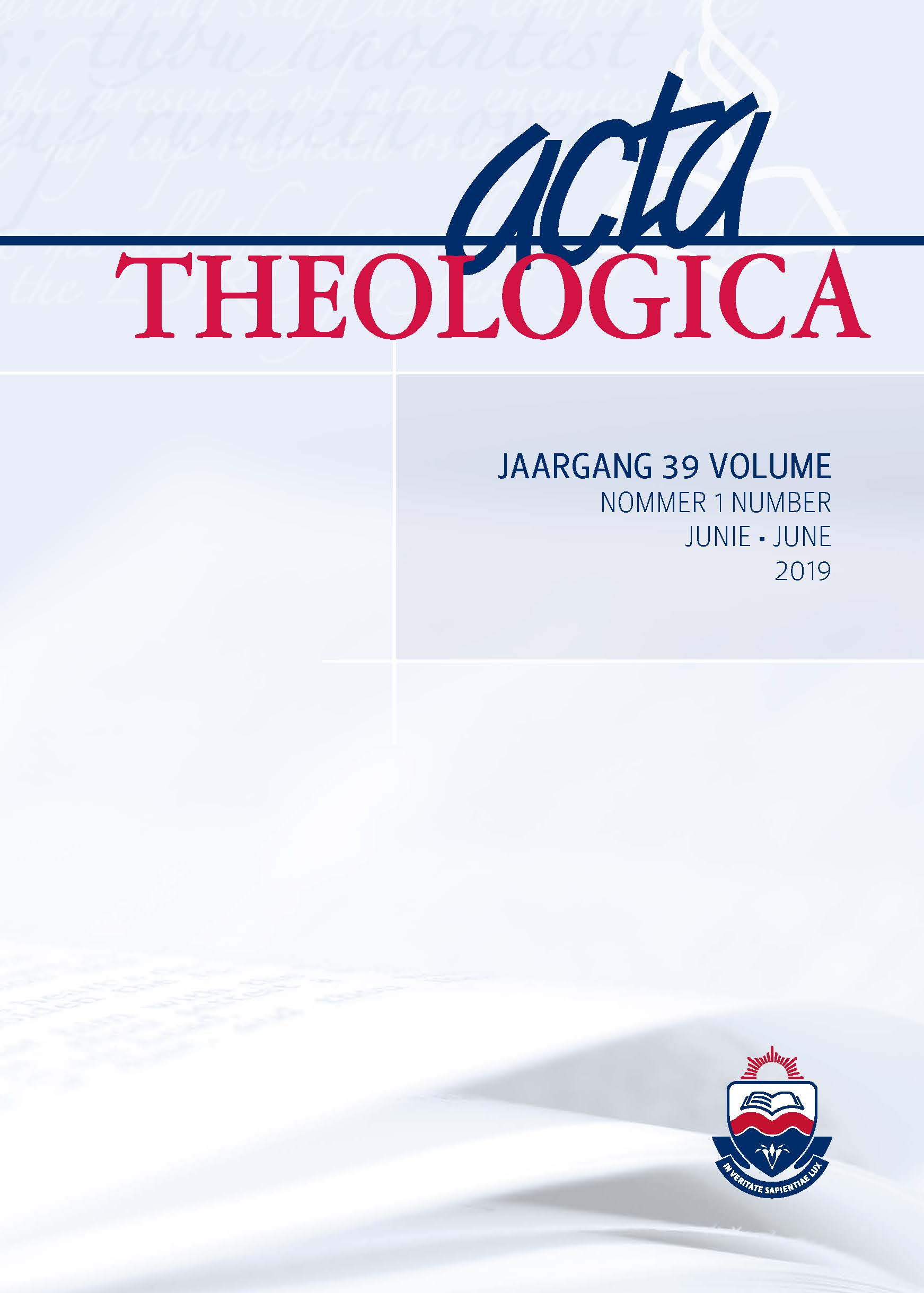