The “warm welcome by South Africa of the stealthy introduction of impunified disregard for and violation of fundamental rights”: A legal-political commentary on the SADC Tribunal jurisprudence in South Africa

In late 2018, the South African Constitutional Court delivered judgment in Law Society of South Africa v President of the Republic of South Africa, which had been referred to it by the North Gauteng High Court. The matter concerned the constitutionality of former president Jacob Zuma’s support for and signing of the infamous 2014 Southern African Development Community (SADC) summit protocol, which has deprived the people of the SADC region from recourse to the SADC Tribunal. In short, the Constitutional Court confirmed both the finding that the signing of the protocol was unconstitutional, and the order for the president’s signature to be removed, exactly as the high court had ruled. While welcoming the judgment, this contribution explores whether the ruling offers credible hope to SADC citizens and represents an important milestone for South Africa and the region. Or is it a token victory for constitutional democracy and the rule of law? A discussion of the judgment, supplemented by references to other case law and literature, leads to two conclusions: Firstly, it is evident that the South African constitutional scheme is extensive in reach, and the Constitution is central in the interpretation of treaty and customary international law. While the majority judgment ironically deviates from this, instead focusing more on the dictates of international law, the minority judgment clearly locates the grounds for reviewing the former president’s conduct in his failure to respect the rights in our Constitution. Secondly, the order to un-sign the protocol could be seen as an opportunity for South Africa to recommit to justice, the rule of law, human rights and the key values of democracy. The South African president did eventually withdraw South Africa’s signature from the protocol but the question remains whether the judgment and the un-signing of the protocol are token victories for maintaining the rule of law, particularly fostering access to justice in a regional court for ordinary citizens, in South Africa and the sub-Saharan region. It is one thing to un-sign a contentious protocol that divested the region’s people of an avenue of access to justice; it is another to repair the damage that was caused by the events discussed later which effectively dismantled the SADC tribunal; something about which the political elite has remained silent. 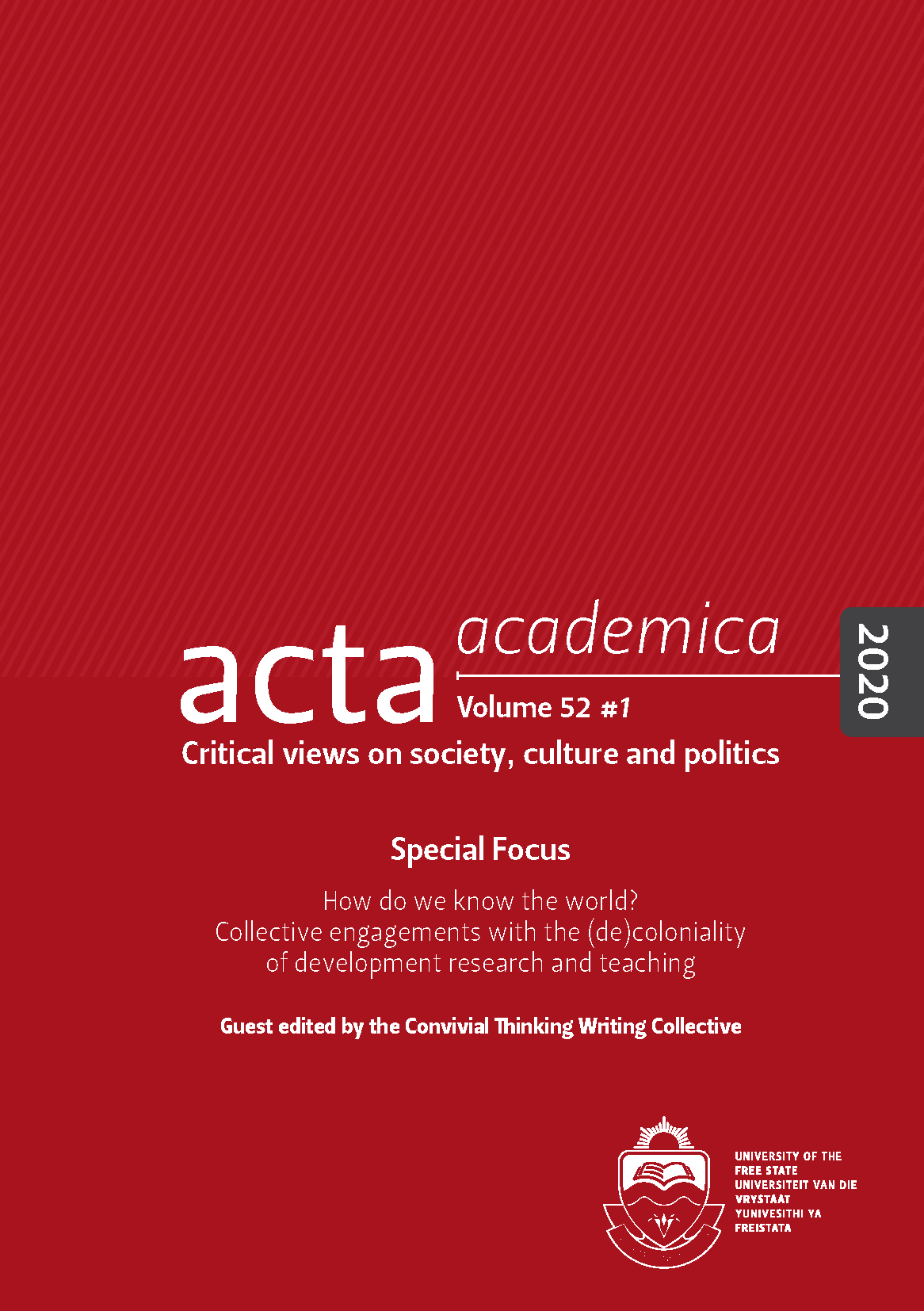