A 'people to come': Sense8 as (critical) 'minor cinema'

The present paper is an elaboration on the Wachowski sisters' (Lana and Lilly's) prescient Netflix web television series, Sense8, with a view to demonstrating its visionary character as far as a 'people to come' is concerned. At the same time it is argued that Sense8 represents what might be called 'critical (minor) cinema', insofar as it functions in a sustained manner to critique extant society in its hierarchical, ideologically compromised, racist, gender-biased, ecologically destructive guise, pointing the way to what society might be if a 'different form of reason' (Boyne) were to obtain at interpersonal, inter-gender and ultimately inter-species levels. The poststructuralist critical theory of Deleuze and Guattari is employed to achieve this end, particularly their notion of 'minor literature/cinema' and 'assemblage', in conjunction with a number of other concepts with which it is interconnected, such as the 'rhizome', 'arboreal', 'deterritorialisation' and 'line of flight'. Briefly, what this strategy brings to light, is that mainstream society, with its defining 'arboreal' (tree-like, hierarchical) structures, responds negatively to difference of all kinds, particularly if such differences seem to pose a threat to its cratological supremacy. This turns out to be the case with 'sensates' in Sense8, who introduce radical difference into the fabric of society along trajectories of 'lines of flight', in the process 'deterritorialising' (freeing up) conventional territories by means of rhizomatic interconnections that constitute a revolutionary 'assemblage' – that is, an open population of living entities that are interrelated in complex ways: any change in any of the constituents of an assemblage affects all the others, continually. (In the final analysis, all living entities, together, arguably comprise an overarching assemblage insofar as everything is interconnected in the planetary ecosphere.) Not all assemblages (in the more limited sense) are revolutionary, however. Assemblages are encountered every day, in the guise of a group of schoolchildren in a classroom, for example, or a swarm of bees. Even a human subject is an assemblage of sorts, insofar as she or he is always subject to processes of desiring-becoming, implying that different subject-positions are occupied in succession, and even simultaneously. The cluster of eight sensates that is the main focus of this (minor-) cinematic series exemplifies the most dynamic assemblage conceivable, and as such instantiates a processual unity-and-equality-in-difference, which radically deterritorialises extant society, in the adumbration of a 'people to come', beyond hierarchy. 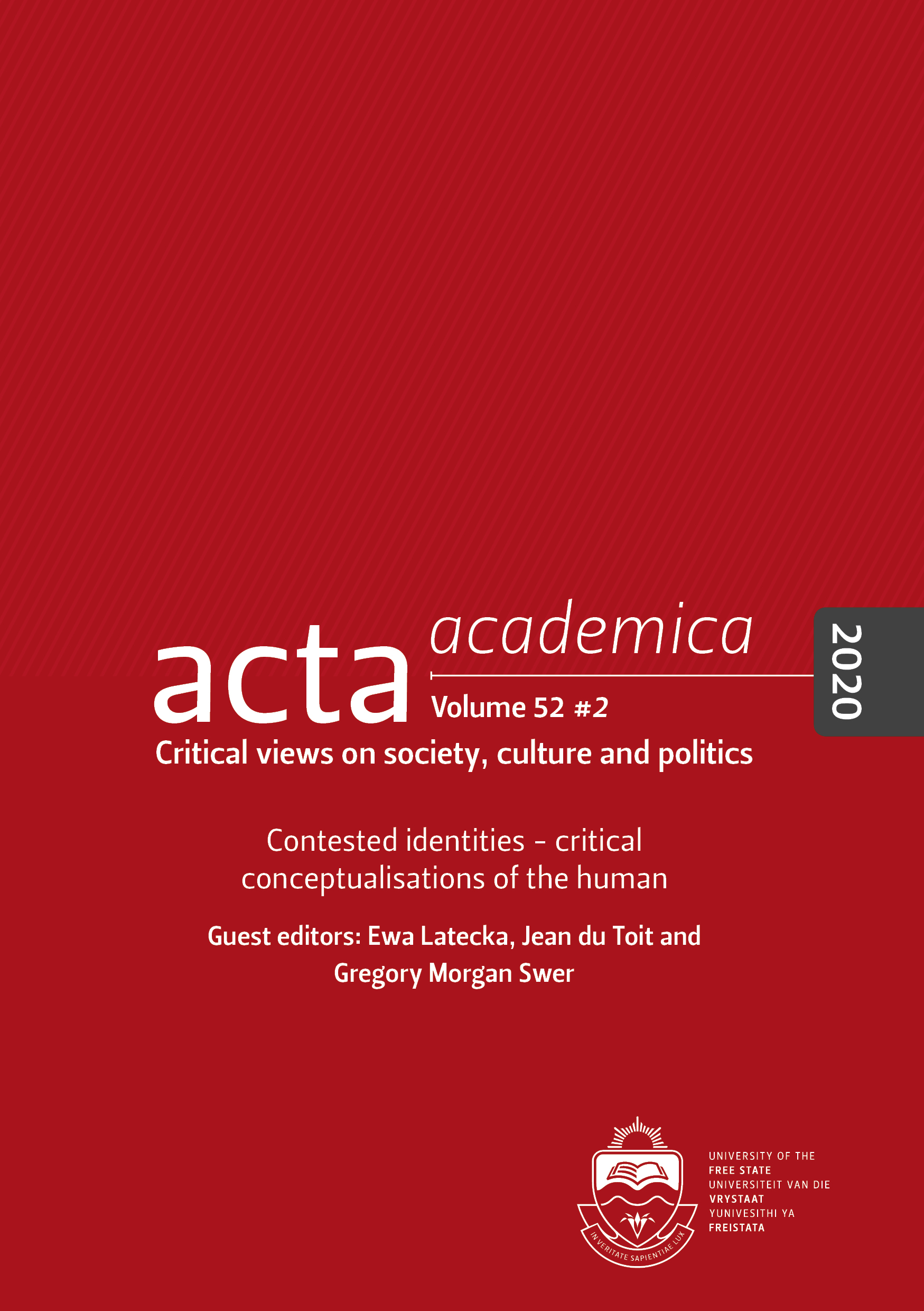