Religion versus state and the struggle for control in society's developmental arena: a review

The modern conception of a state as a liberal democracy envisages that the state takes on the role of sole agency in realising the values of equal liberty and distributive justice to its citizens. Literature on society’s development has focused on and dwelt thoroughly on this supposed agency of the state in society. In doing this, the role that religion and other agents play in development is inadvertently ignored; hence there is no space provided for contestation of the dominance of state in society’s varied arenas. This article revisits the scholarly debate on state versus religion and reviews some selected literature on the actual role that religion play in society’s development. The study proposes another paradigm different from popular narratives which only exult the role of state in society. It is argued that this is important in devising a way forward in which other credible stakeholders in society’s varied arenas are allowed agency roles in society’s development. 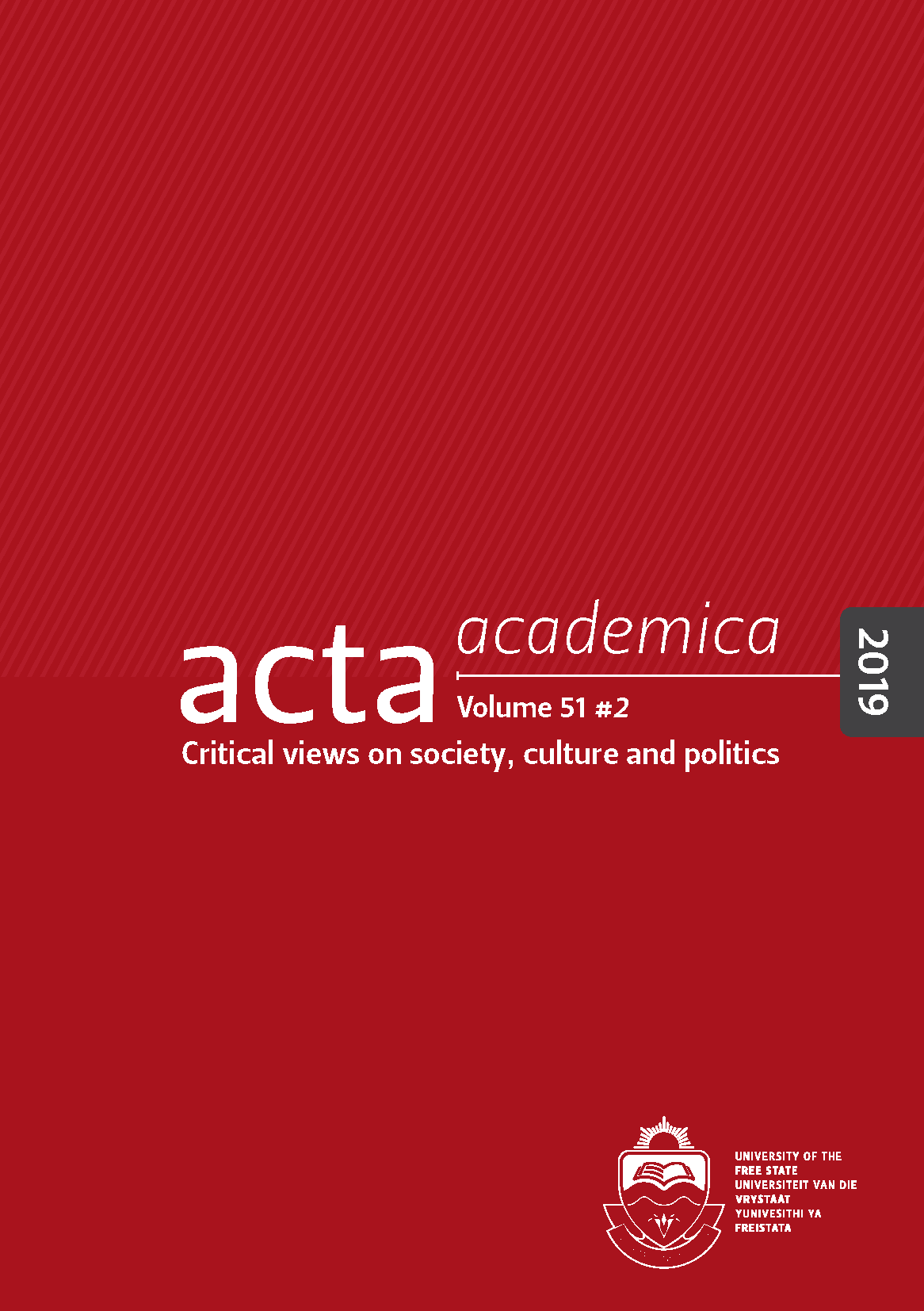