In this paper I reflect on the experiences of Life- and Natural Sciences teachers in the Northern Cape who engaged in classroom action research (CAR). The context was a short-learning programme (SLP) facilitated by the North-West University on epistemological border-crossing between indigenous knowledge and the school science curriculum. After the SLP teachers had to submit evidence- based portfolios; and the CAR was part of this portfolio. The activity that was the focus of the teachers’ action research (reported on in the portfolios) was learners’ engagement in project-based learning such as, among others, ethnobotanical surveys. During the SLP in June 2017, teachers were shown how learners could engage in ethnobotanical surveys. In the portfolios, teachers had to reflect on their own and learners’ experiences of engaging in such ethnobotanical surveys. These portfolios were analysed, and several emerging themes were identified from the data. Individual interviews were also conducted with a sample of teachers. Three of these themes are presented in this paper. The findings indicate that project-based learning holds affordances such as the realization of affective outcomes in science education. It also assists science teachers to become more critical and reflective, and enhances self- directed learning. One of the recommendations in this paper is that CAR should be promoted in both pre-service and in-service teacher education programmes. 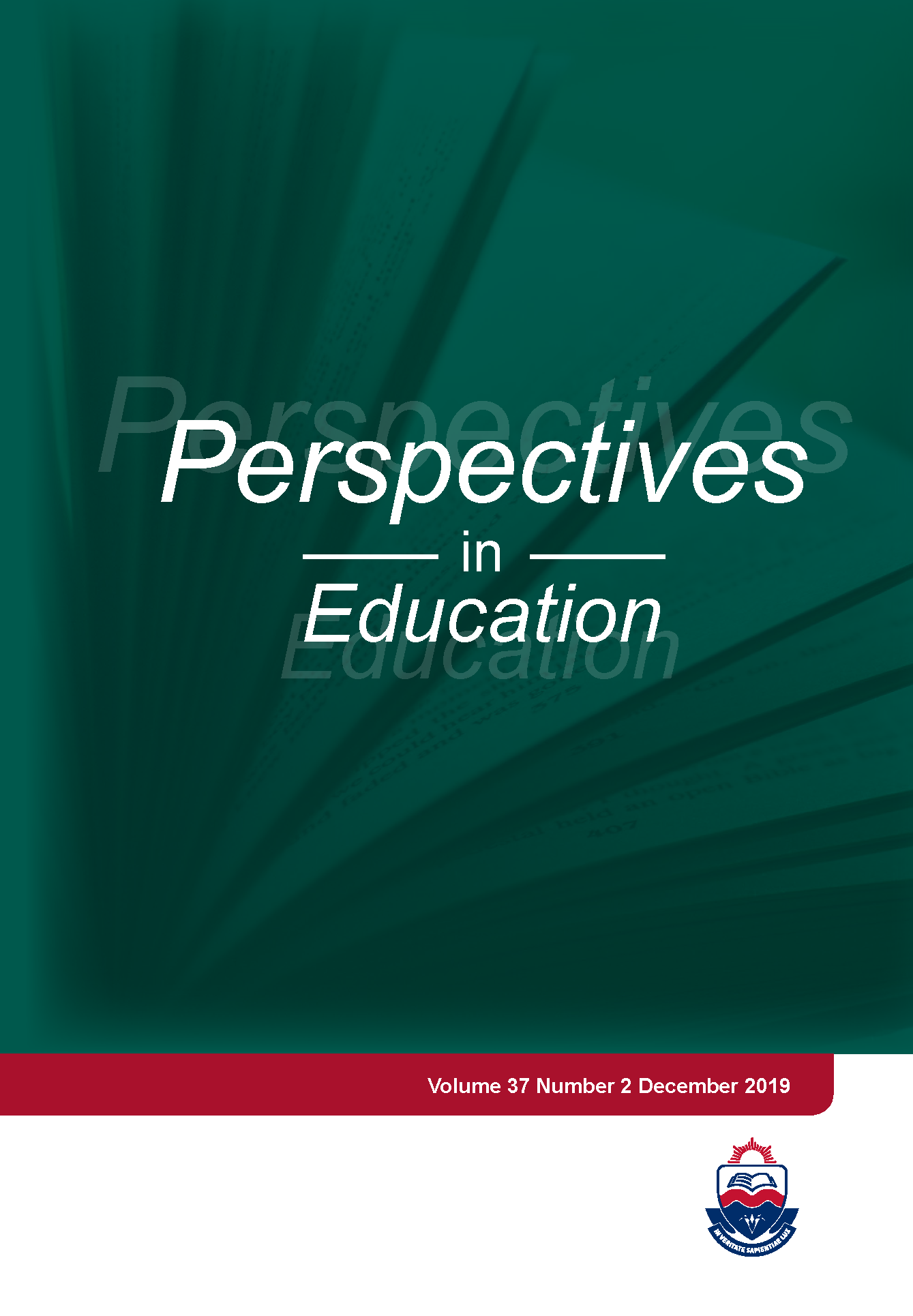