Land remains a valuable asset to the Ethiopian rural population that constitutes approximately 85 per cent of the total population. Land and development are inextricably intertwined in developing
agricultural economies such as Ethiopia and the majority of other African countries. Any meaningful social, economic and cultural development or self-determination of the people depends on how land is protected, guarded and defended by those who wield government powers. The state assumes, under human rights law, an obligation to respect land and other property rights and to prevent violations of the people’s rights by third parties and against property dispossession during internal conflicts. While the past few months have seen rapid and complex new developments–literally transforming the landscape of Ethiopian politics – these developments also bring certain dangers. Prominent among these are the large-scale internal conflicts and major population displacements that have caused appalling suffering to hundreds of thousands of Amhara and Oromo people and other ethnic groups. It is over three-and-a-half decades since the right to development gained universal recognition as an inalienable human right. The Vienna Declaration and Programme of Action adopted in 1993 firmly underlines the universal recognition of the right to development. The right to development has also gained domestic recognition in many African countries, including Ethiopia, where it is explicitly enshrined in the Federal Constitution as one of the fundamental rights. Using available literature, this article examines the implications of displacement from land and investigates its impacts on the non-realisation of the right to development by inquiring how displacement and the human right to development are being pursued in Ethiopia. Considering the continued displacement from their lands and the implications for the right to self-determination of the various ethnic groups over their property, the article advances the argument that, without a strict adherence to land rights, the 2063 and 2030 agendas for sustainable development would fail to achieve their purpose in making living standards better for the vast majority of the people of Ethiopia. 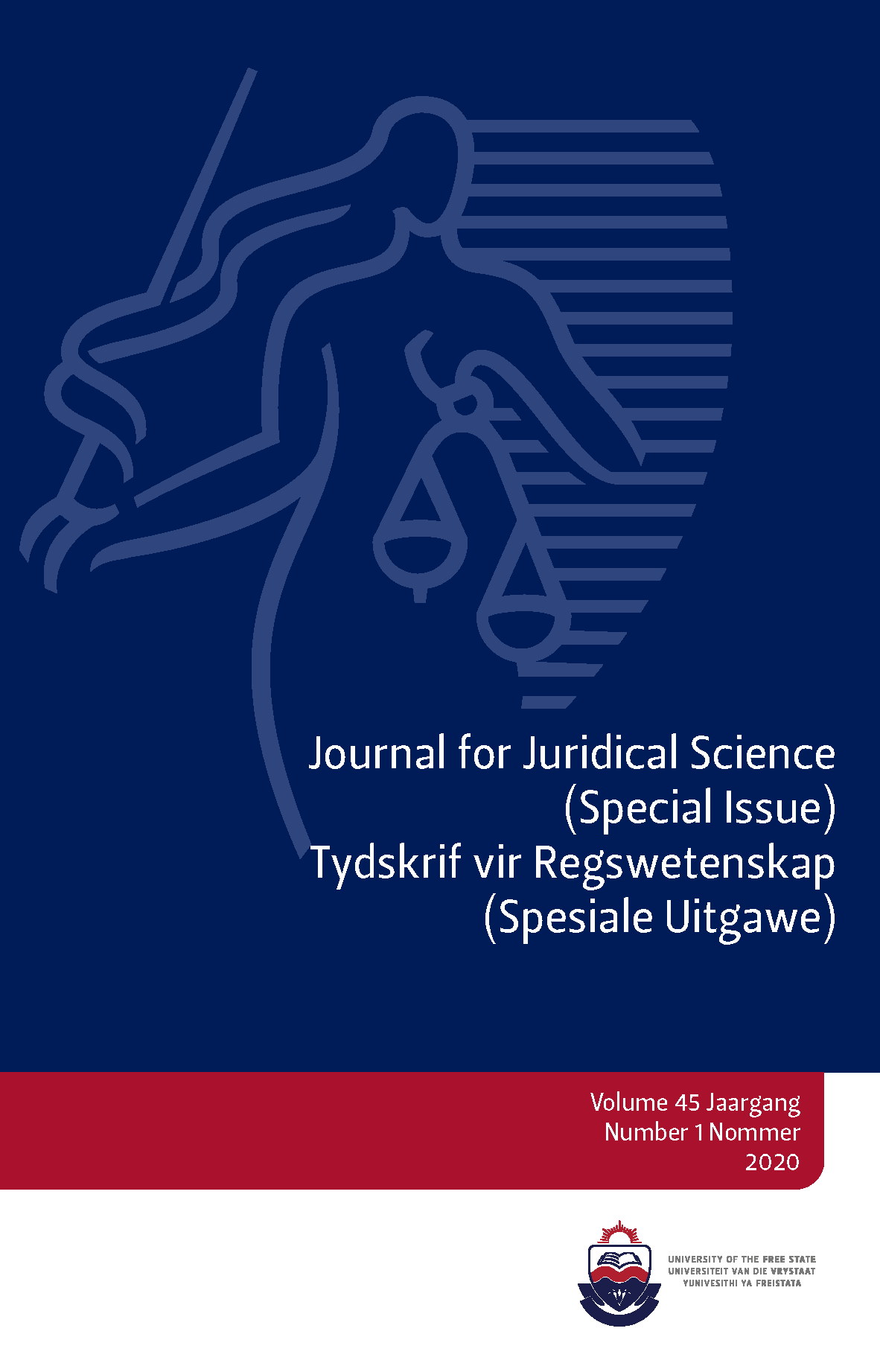