O come, o come, Immanuel, one of the oldest hymns included in the Liedboek van die Kerk (2001), is based on a Latin Advent hymn, Veni, veni Emmanuel, which, in turn, is based on five of the seven O antiphons that form part of the Roman Catholic liturgy for Advent. In many of the Reformed churches in South Africa, the hymn is not sung, because the time of Advent is not sufficiently observed and Advent hymns are often ignored. This article discusses the origin and meaning of the text and provides the background for the tune. It also presents potential meaningful uses of the hymn, so that it can function effectively in the liturgy. The article aims to promote the active use of the hymn and to foster awareness for the time of Advent. It shows that the hymn connects the current singers with believers in the past and is directed towards the future. It connects people of different times, confessions and churches. It is argued that its popularity, even in circles outside the church, indicates that it could bring church people and people in the public domain together and be a medium through which believers and non-believers, or people who experience doubt, could communicate with each other. The pastoral function of the hymn is thus also emphasised. 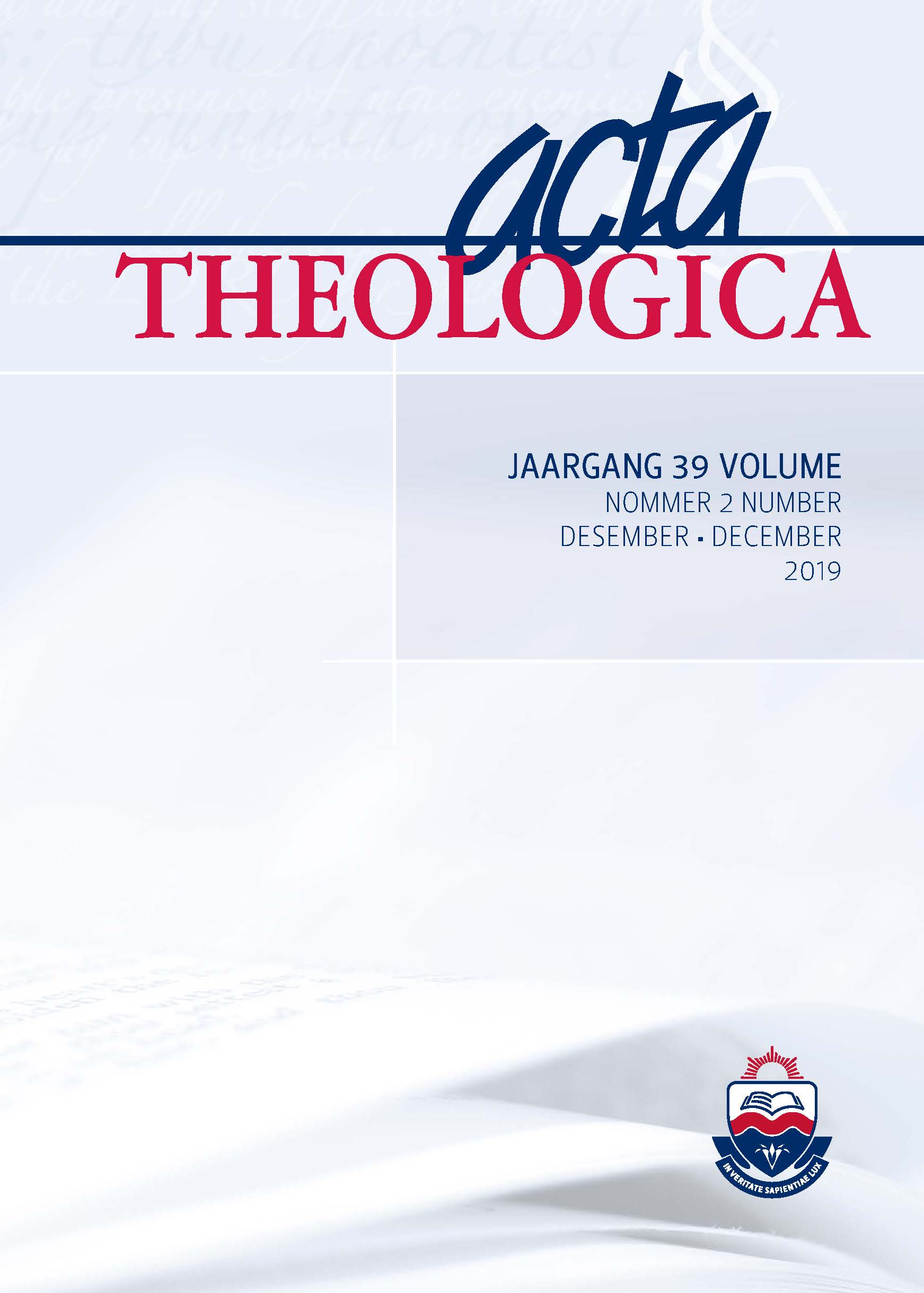